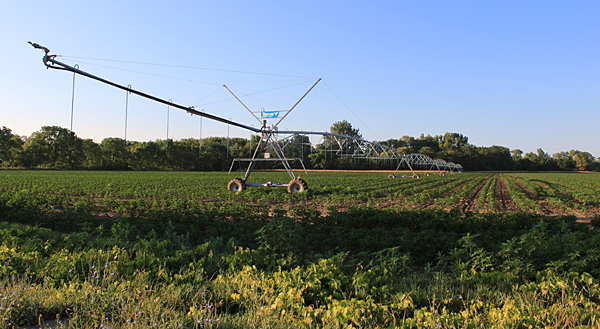 UNIVERSITY PARK, Pa. — “When we get together this year, it will be 51 years in a row,” said Thomas Mischen, of Gibsonia, a 1970 graduate of Penn State’s College of Agricultural Sciences.

Mischen and Sylvester “Sy” Tanner, of Turtlepoint, were randomly placed together as roommates during the fall of 1966 — the first semester of their freshman year. Both were agricultural engineering majors at the time, but Mischen switched to agricultural mechanization, and Tanner earned a degree in agricultural education.

According to Mischen, the two “hit it off pretty much immediately” and roomed together for the duration of their Penn State experience. After graduation, they remained close friends, seeing each other at least once every year.

“We were both from farming backgrounds, so we had a lot in common,” reflected Mischen. “Sy grew up on his family’s dairy farm. I didn’t grow up on a farm, but I worked on farms to make extra money. And we were both die-hard football fans too. Still are.”

The idea of getting together every year was not a conscious decision, explained Mischen. It wasn’t until many consecutive years of visiting each other that they realized the situation might be unique.

“We would always talk, and he would invite me up to go hunting or he would come down here,” said Mischen. “We never planned to get together every year for 50 years, we just did. And we never met on campus during any of those get-togethers, but we would always reminisce about our days at Penn State. Penn State played a big part in both of our lives.”

While Mischen declined to share any of the more “colorful” stories of the friends’ undergraduate days, he said the two were very involved in activities outside of class. Tanner was president of the Ag Student Council. Mischen was president of the Ag Mechanization Club. Both were inducted into the Coaly Society, an invitation-only honor society for Agricultural Sciences student leaders.

When the idea for creating a scholarship emerged, the friends agreed they wanted it to be unique.

“I don’t know a lot of friends who do something like this together,” Mischen said. “Neither of us are rich, but we decided we had enough success between the two of us, so we created the scholarship.”

According to the Mischen/Tanner Scholarship Fund guidelines, the scholarship is intended for students with “superior academic records or who manifest promise of outstanding success.”

The friends’ motivation, however, is more profound.

“Kids are so disconnected these days,” lamented Mischen. “Sometimes they’re within speaking distance, and they’re texting each other instead of just talking. Sy and I never used social media or text messages to communicate with each other all these years. With the scholarship, of course education is the number one priority; we wanted to provide resources to allow students to afford a Penn State education. But we also wanted our scholarship to be unique in that maybe it would help students understand the importance of camaraderie. Penn State helps you build lifelong friendships. Just look at us.”

Mischen and Tanner have plans to celebrate Thanksgiving 2017 together. Year 51. 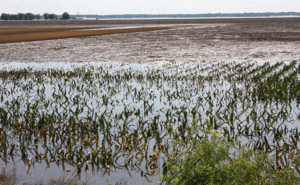 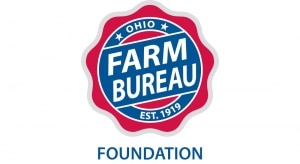 COLUMBUS, Ohio — The Ohio Farm Bureau Foundation has more than $50,000 in scholarships available to Ohio students from rural, suburban and urban communities who are pursuing degrees connected in some way to agriculture. Through 12 programs, approximately 50 scholarships will be awarded. The deadline to apply online at ofbf.org/foundation is Feb. 28, and all applications require letters of […]