Home / California / Pedigree Analysis of 2021 National Holstein Show winners now online
A new user experience is coming! We'll be asking you to login to your Morning Ag Clips account March 1st to access these new features.
We can't wait to share them with you! Read more here. 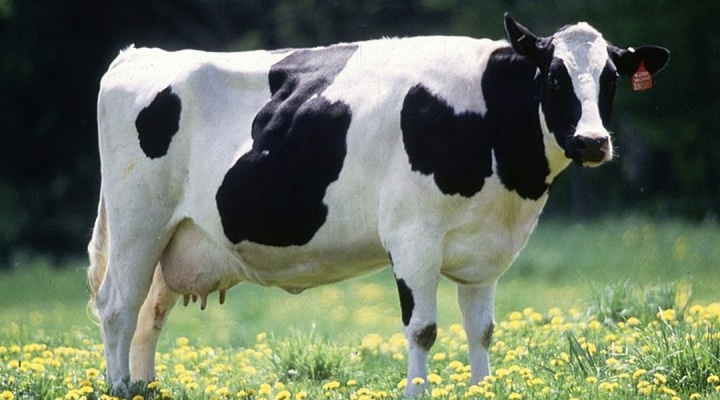 Included are lists of Leading Sires, Leading Maternal Grandsires, and Leading Sire Stacks of National Show Winners. Each category features separate lists for heifers and cows, along with an overall list. (Public Domain)

BRATTLEBORO, Vt. — The annual Pedigree Analysis of National Holstein Show winners has been released by Holstein Association USA for the 2021 show season. These lists provide insight into the genetics of Holsteins who have seen show ring success at the highest levels of competition.

The Pedigree Analysis is updated each fall, following the last National Holstein Show of the year. Included are lists of Leading Sires, Leading Maternal Grandsires, and Leading Sire Stacks of National Show Winners. Each category features separate lists for heifers and cows, along with an overall list. In addition, viewers will find other interesting information, such as the average classification score for each class and historical data from previous years.

For the fourth consecutive year, Val-Bisson Doorman-ET claimed the title of Overall Leading Sire for National Holstein Show winners. He sired 41 daughters who placed in the top three of their classes and was also number one on the cow list with a total of 24 cows and third on the heifer list.

Val-Bisson Doorman-ET also took the first-place position on the Overall Leading Maternal Grandsires list with 52 daughters and was first on both the heifers and cows lists. Braedale Goldwyn and Maple-Downs-I-G Atwood-ET were second and third on all three maternal grandsire lists, respectively.

Topping the Overall Leading Sire Stack in 2021 was the combination of Unix x Doorman with seven daughters placing in the top three of their classes at 2021 National Holstein Shows.

To view the complete Pedigree Analysis, check under the Popular Lists section on the Holstein Association USA homepage, or go directly to www.holsteinusa.com/shows/pedanalysis_show_winners.html.

Seeking practitioners of tree and livestock integration for a Northeast inventory