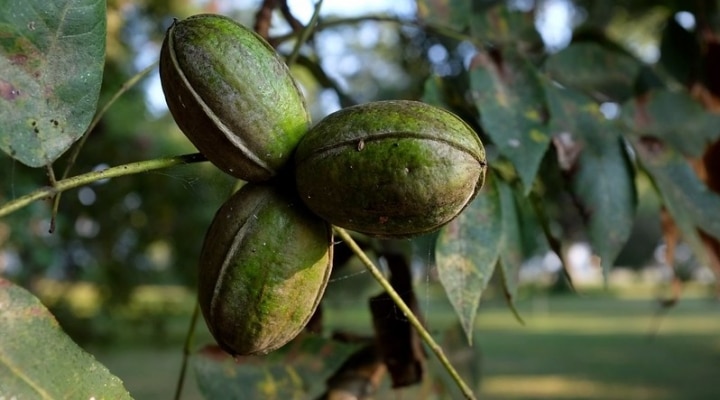 NPF proposed that the board consist of 17 members to include producers representing different pecan-producing regions within the United States and importers of pecans. (Peter Burka, Flickr/Creative Commons)

WASHINGTON — The U.S. Department of Agriculture (USDA) received a proposal from the National Pecan Federation (NPF) requesting the establishment of a research and promotion program to strengthen the position of pecans in the marketplace, maintain and expand markets for pecans and develop new uses for pecans.

USDA is currently analyzing the proposal. If USDA finds the request justified, the department will publish in the Federal Register a proposed rule with a public comment period seeking input from the industry and interested stakeholders. A copy of the NPF proposal can be found here.

The proposed program would be established under the Commodity Promotion, Research and Information Act of 1996 and would be financed by an assessment on domestic producers and importers of pecans and administered by a board of industry members nominated by the industry and selected by the Secretary of Agriculture.

NPF proposed that the board consist of 17 members to include producers representing different pecan-producing regions within the United States and importers of pecans.

Since 1966, Congress has authorized the development of industry-funded research and promotion boards to provide a framework for agricultural industries to pool their resources and combine efforts to develop new markets, strengthen existing markets and conduct important research and promotion activities. The Agricultural Marketing Service provides oversight of 21 boards, paid for by industry assessments, which helps ensure fiscal accountability and program integrity.