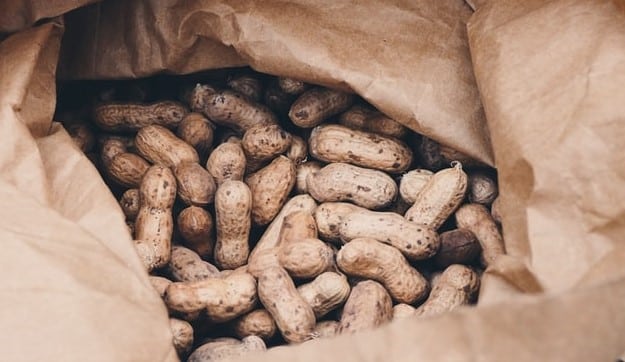 The empty stadiums have been devastating to those who grow Virginia peanuts, the variety used for the ballpark favorite. (Photo by Radu Marcusu on Unsplash)

Missing are peanuts. And a lot of them.

According to the National Peanut Board, 5.4 million bags of in-shell peanuts are sold each season in MLB ballparks. The bags are now sitting in storage, already packaged and shipped, just waiting to be opened.

Peanut farmers in Texas and elsewhere know the score. The empty stadiums have been devastating to those who grow Virginia peanuts, the variety used for the ballpark favorite.

Reports indicate the best pinch-hitter has been peanut butter. When everyone rushed to the grocery this spring to stock up, they bought a lot of peanut butter in preparation for the uncertain days ahead. Peanut butter sales in March were 75 percent higher than a year ago. It’s been the saving grace for the industry.

Peanut farmers are already thinking about next baseball season. They’ll soon need to decide what to plant for the spring crop and how much.

Do they dare count on a normal baseball season next year? They’re looking down the line for a sign and guessing at the next pitch.

Let’s hope they guess right and there’s peanuts in the stands next year.