Home / National / Partnership as a verb
A new user experience is coming! We'll be asking you to login to your Morning Ag Clips account March 1st to access these new features.
We can't wait to share them with you! Read more here. 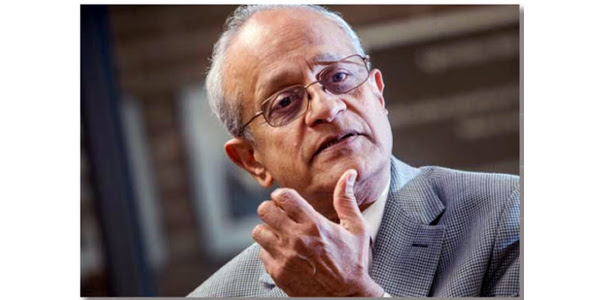 Sonny Ramaswamy, director of the National Institute of Food and Agriculture highlights a few successful partnerships from 2017. (Courtesy of NIFA)

WASHINGTON — Merriam-Webster defines partnership as a noun: The state or condition of being a partner.

I define partnership as a verb: To join or associate with another to create outcomes.

I daresay, 2017 has been a tremendous year of outcomes, as a result of our partnerships: collaborations with leading scientists, policymakers, and extension professionals to identify and deliver innovative solutions to the most pressing local and global problems. Together we make American agriculture more competitive, bolster the U.S. economy by creating jobs, enhance the safety of our food supply, improve nutrition, sustain natural resources and the environment, and build energy independence.  And much more.

One need only look at the vast portfolio of projects the National Institute of Food and Agriculture (NIFA) is privileged to manage, thus, contributing to solutions for problems: local to global.

As 2017 comes to an end, I want to celebrate by spotlighting a few NIFA-funded projects representative of the fantastic work you do.

If the United States is to retain its global preeminence in agriculture, we must continue to be mindful of the power of knowledge, the result of the amazing partnership between NIFA and the vast community of grantees in the academic, governmental, non-governmental, and private sectors.

As you get together with your family and friends for the holidays and mark the end of 2017, think of this innovation engine that drives the world’s best agricultural research, education, and extension partnership!

Happy Holidays and Best Wishes for 2018 from the National Institute of Food and Agriculture.

MSMC announces agreement with Benson Hill® to continue use of SOYLEIC™ trait
April 1, 2021