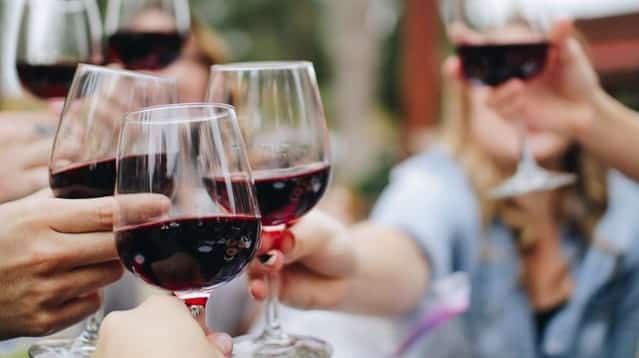 Through the USDA-funded Export Program, NYWGF has conducted an exciting marketing program in Western Europe for over 20 years. Recent successes have been experienced in the United Kingdom, France, and in Germany, where Prowein has typically served as a cornerstone event. Though activities like tradeshows will remain a component of NYWGF’s Western Europe program, the partnership with TDG is designed to specifically build trade relationships and increase awareness of New York wines in additional Western Europe target markets, including Denmark, Finland, Ireland, Norway, and Sweden.

The TDG-led campaign will include a targeted approach to curating winery-trade connections, on-trade interest, and potential media. Education for trade will be accomplished by the presentation of educational seminars and tastings on New York wines and derived from the New York Wine Course and Reference and presented in person, when possible, and through a curated series of online events throughout the year.

Rosamund Barton, on behalf of Think Drink Global comments, “We’re all really excited to be working with the NYWGF and look forward to putting the wines from New York firmly on the map across Western Europe. We’ll be embarking on a series of virtual events and activities to educate on the great wines from the State and put them in front of key trade, media and influencers across European countries.”

Please reach out to Valerie Venezia-Ross, Director of Programs and Marketing, should you have any questions regarding this partnership.

Hinchey, Lupardo call for ag workers to be eligible for vaccine
January 27, 2021