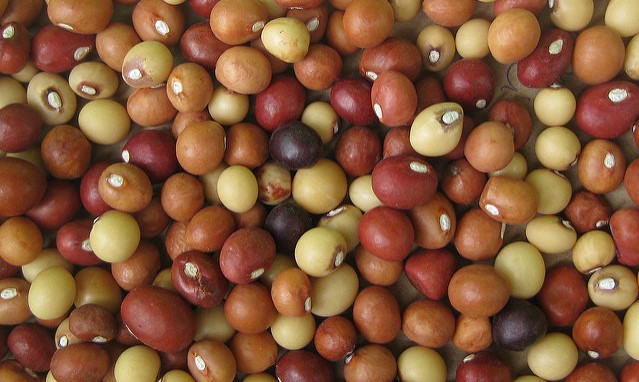 INDIANAPOLIS — Bambara groundnut. Drumstick tree. Apple-ring tree. While many have never heard of these crops, they produce nutrition essential in Africa. To help improve the benefit brought by these and other little-studied crops, Dow AgroSciences teamed up with the University of California–Davis (UC Davis) and the African Orphan Crops Consortium (AOCC). The organization is working to advance plant breeding and agronomic training in Africa for improving crops and nutrition. The progress made by the AOCC is being highlighted at a workshop during the International Plant & Animal Genome XXVI Conferencetaking place in San Diego, Jan. 13-17, 2018. This event is the largest agricultural genomics meeting in the world.

As part of contributing to the work of the AOCC, Dow AgroSciences’ researchers stepped forward to sequence the genomes of three orphan crops, generating an estimated 350 gigabytes of new DNA sequence information from 116 lines which will now be publicly available for the first time. Knowledge generated using this sequence information will serve as the foundation to advance plant breeding in these crops by African breeders that will ultimately improve human nourishment and food security. As part of its commitment, Dow AgroSciences also sent plant breeders to Kenya to lead workshops as part of the UC Davis Plant Breeding Academysm with plant breeders from 25 African countries who are eager to enhance and apply their knowledge and skills.

“Knowledge is power, and by sharing our technical expertise we can empower and elevate plant breeding for these little known but very important crops of Africa. It is important to collaborate with society to tap the power of technology for everyone,” said Don Blackburn, director, Dow AgroSciences, North America Regional Crops & Global Breeding Services.

“The goal of the AOCC is to the alleviate stunting due to malnutrition by improving productivity and nutrition of African crops. The information and expertise provided by Dow AgroSciences is critical to the success of African plant breeders to accelerate their breeding programs and achieve the goal,” said Allen Van Deynze, scientific director, African Orphan Crops Consortium.

Dow AgroSciences discovers, develops and brings to market crop protection and plant biotechnology solutions for the growing world. Based in Indianapolis, Indiana, USA, Dow AgroSciences is a wholly owned subsidiary of The Dow Chemical Company and had annual global sales of $6.2 billion in 2016. Learn more at www.dowagro.com. Follow Dow AgroSciences on Facebook,Twitter, LinkedIn, and Google+, or subscribe to our News Release RSS Feed.

UC Davis Plant Breeding Academysm is a service mark of University of California–Davis. 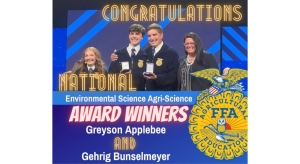 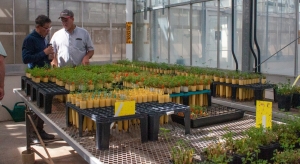 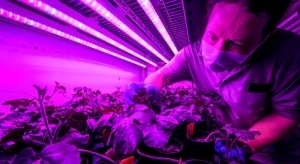 ITHACA, N.Y. — A Cornell program is adding seven new plant and animal species to its arsenal of supported specialty crops and animals for 2022 – an expansion that will help accelerate public and private plant and animal breeders’ efforts to introduce new varieties adapted to climate change, shifting consumer preferences and more. The newly […] 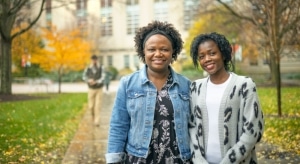 ITHACA, N.Y. — The Cornell Assistantship for Horticulture in Africa (CAHA), a program that brings master’s students from sub-Saharan Africa to Cornell to complete doctorate degrees in horticulture, has now added a second assistantship for African Americans, with the goal of increasing diversity in the plant sciences – a field that lacks minority representation. CAHA began […] 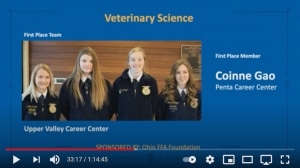