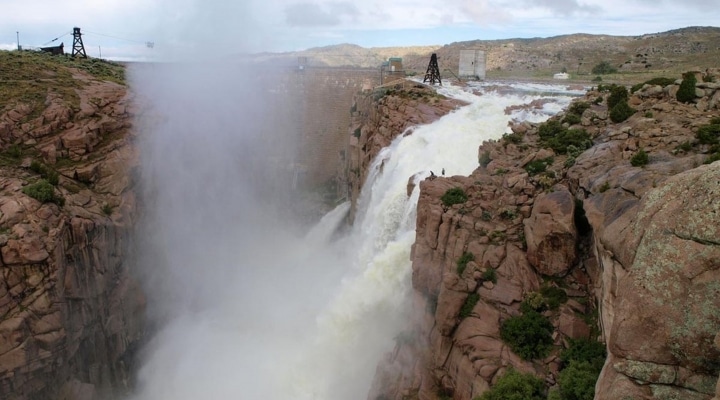 Water from Pathfinder Reservoir on the North Platte River near Casper, Wyo., is sent over the overflow spillway. Water is spilled occasionally when snowmelt runoff from the mountains above Pathfinder becomes too great to store in the reservoir. (Courtesy Photo)

SCOTTSBLUFF, Neb. — This is the second in a six-part series of articles covering basic water law in the United States, predominately in the western part of the country, and how it affects this finite resource. Water law has a long history. It can be traced back to Roman times and also has roots in English common law. Across the United States, it varies from state to state, and from East to West.

When conflicts arise the courts usually determine the outcome, unless there are state or federal laws or previous case studies to resolve the issue. Exceptions to the law can arise from differences in each state’s water laws.

Diversion (of water) can refer either to a structure in a river or canal that diverts water from the river or canal to another watercourse, or the transfer of water from a stream, lake, aquifer, or other source of water by a canal, pipe, well, or other conduit to another watercourse or to the land, as in an irrigation system.  In some states, this can be a consumptive use direct from a stream, such as by livestock watering. In other states, a diversion must consist of actions such as taking water through a canal or conduit.

Common law is a body of court decisions based on custom, traditional usage and precedent, as that of England, rather than codified written laws. Riparian water rights are a common practice under the common law doctrine. Much law, especially property law (including water law) is based exclusively on court decisions. Common law stands as long as it is not overruled or superseded by statutes. Common law fills in the gaps left by statues and constitutions. Statutory law is a body of law based on statutes enacted by a legislature.

Federal reserved (water) rights are created when the federal government withdraws land from the public domain to establish a federal reservation such as a national park, forest, or Indian reservation. Through this action, the government reserves water rights sufficient for the primary purpose for which the land was withdrawn.

Federal water rights must satisfy the administration and permitting process of the state in which the federal project is located. An important 1978 U.S. Supreme court case (California vs. United States) held that unless state law conflicts with clear congressional directives, the federal government must obtain water rights under state law for reclamation purposes.

This class of water rights is a judicial creation derived from Winters vs. United States (207 U.S. 564, 1908 – Winters doctrine / rights) and subsequent federal case law, which collectively hold that when the federal government withdraws land from general use and reserves it for a specific purpose, the federal government by implication reserves the minimum amount of water unappropriated at the time the land was withdrawn or reserved to accomplish the primary purpose of the reservation. The right to such water is not lost by nonuse, and its priority date is the date the land was set aside.

The Public trust doctrine, based in Roman law, holds that certain resources belong to all the people and are therefore held in trust by the state for future generations. Since the 1970s, court rulings have expanded the concept of public trust to protect not only the traditional uses of navigation, commerce, and fishing, but also ecological preservation, open space maintenance, and scenic and wildlife habitat preservation. Public-trust uses must be considered and balanced when the rights to divert water away from navigable bodies of water are to be considered.

Therefore, in issuing or reconsidering any rights to appropriate or divert water, the state must balance public trust needs with the needs for other beneficial uses of water.

Littoral water rights are the equivalent of riparian water rights for a lake, reservoir, or other non-flowing body of water. As with riparian water rights, littoral water rights allow persons who own land adjacent to a body of water to make reasonable use of those waters on lands within the watershed. Littoral users share the waters among themselves and the concept of priority use (prior appropriation doctrine) is not applicable. Under drought conditions, the lake or waterfront users also share shortages. Littoral rights cannot be sold or transferred to use on other (nonriparian) lands.

Prescribed water rights are water-use rights gained by trespass or unauthorized taking that ripen into a title, like rights to land gained through adverse possession. To perfect the right, the use of water must be adverse, hostile, open and continuous for five continuous years against the recognized water rights holder.

To repeat the question that concluded part 1 of this series: What is water worth? 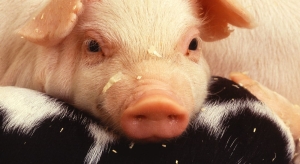 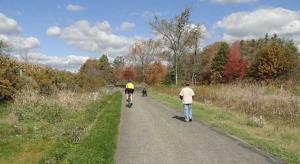 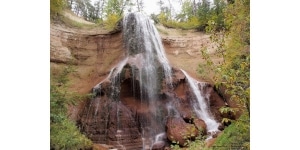 SCOTTSBLUFF, Neb. — Part 6 of a series about basic water law in the United States, predominately in the western part of the country, and how it affects this finite resource. Water law can be traced back to Roman times and also has roots in English common law. Across the United States, it varies from […] 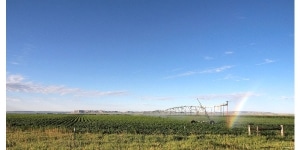 SCOTTSBLUFF, Neb. — Part 4 of a six-part series about basic water law in the United States, predominately in the western part of the country, and how it affects this finite resource. Water law can be traced back to Roman times and also has roots in English common law. Across the United States, it varies […] 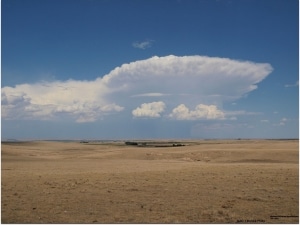 SCOTTSBLUFF, Neb. — This the first in a six-part series of articles covering basic water law in the United States, predominately in the western part of the country, and how it affects this finite resource.  Water law has a long history. It can be traced back to Roman times and also has roots in English […]