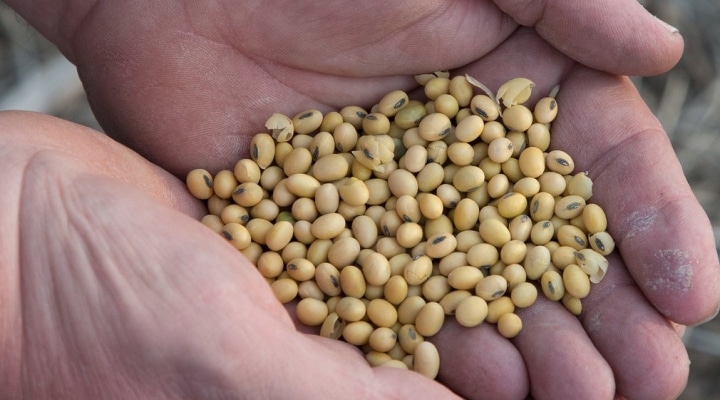 KARACHI, Pakistan (AP) — Soybean dust from shipping containers — not toxic gas from a leak — was responsible for the deaths of 14 people in the southern port city of Karachi this week, a Pakistani health official said Wednesday.

Zafar Mahdi, a senior health official in Sindh province, said lab tests on blood taken from patients who suffered severe breathing problems showed soybean dust led to the 14 deaths and illness of hundreds of others.

Mahdi said authorities initially suspected a gas leak was to blame for the health problems in the neighborhood of Kamari that began Sunday.

Mahdi said authorities struggled to determine what caused the deaths as people with severe reactions and breathing problems began arriving at hospitals. He said “soybean dust from shipping containers” that had recently been unloaded at the city’s port sickened and killed people from Sunday night to Tuesday.

Karachi is the provincial capital and Pakistan’s largest city as well as chief commercial hub. It has oil refineries nearby and a key installation of Pakistan’s navy is also located there.