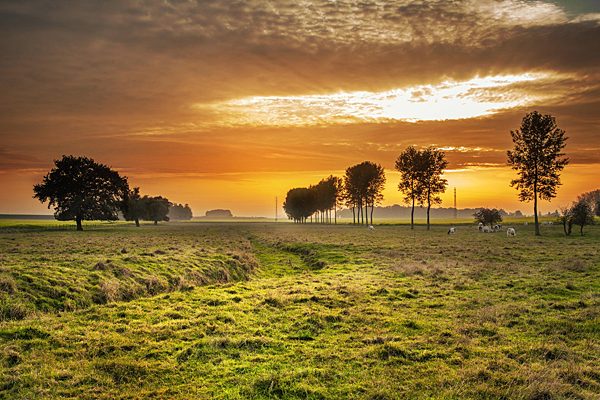 Consider these programs — long-standing programs — that have been zeroed out:

It is a tiresome practice and I would expect this governor to know better. For one thing, this Pennsylvania Department of Agriculture proposal does not reflect what we believe the governor truly felt when he nominated agriculture advocate Russell Redding to be Secretary of Agriculture. Rather, this is a gambit, a ploy.