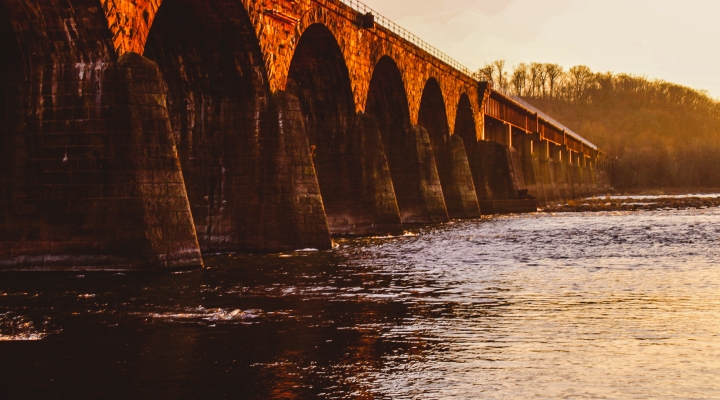 HARRISBURG, Pa. — The Chesapeake Bay Foundation’s (CBF) annual watershed photo contest is underway. Photo submissions are being accepted now, through April 1. Photographers of all skill levels are encouraged to participate to win cash prizes of from $100 to $500, and to have their photos featured in CBF’s award-winning publications.

CBF is seeking photographs that illustrate the positive aspects of the Bay, and Pennsylvania rivers and streams that feed into it. Images depicting people, wildlife, recreation, and farms within the watershed will all be considered. Photos from Pennsylvania must include a river, stream, creek, or other body of water in the Commonwealth’s portion of the Chesapeake Bay watershed.

“I am always amazed by the talent the contestants show in their photos,” said Jennifer Wallace, CBF’s contest organizer. “It’s wonderful to see how connected and aware people are of our great rivers, streams, and the Bay.”

All winners will receive a one-year membership to CBF and winning photos may be displayed on CBF’s website, in a CBF e-newsletter, in CBF’s 2023 calendar, and in CBF’s award-winning magazine, Save the Bay.

Judging will be conducted by a panel of CBF employees on the basis of subject matter, composition, focus, lighting, uniqueness, and impact. The public will also be able to vote online for their favorite photo in the Viewers’ Choice Gallery, April 11-22.

Contest rules and details are available online, and submissions can be made at cbf.org/photocontest.