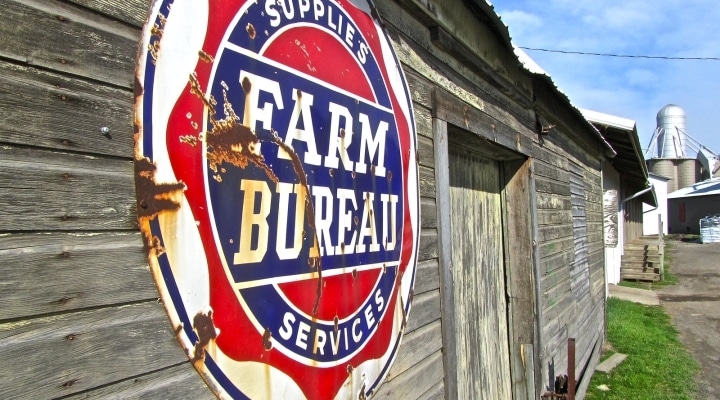 Bailey leads the staff in the day-to-day operations of PFB, PFB Members’ Service Corporation, and the Pennsylvania Friends of Agriculture Foundation. He started in the role April 4.

“I am excited for the opportunity to take the next step in my ongoing service to an organization that is recognized as a leader in Pennsylvania agriculture,” Bailey said. “I look forward to working with Pennsylvania Farm Bureau’s grassroots leaders across the state to continue growing and guiding the organization into the future.”

Bailey started with PFB as regional organization director in 2004, then served as marketing director for 10 years until being promoted to membership relations manager in 2015. Bailey graduated from Susquehanna University with a degree in business management. He is a Pennsylvania native and has been involved in agriculture his entire life.

“We are confident that Todd will continue the forward progress of our organization,” PFB President Rick Ebert said. “He has proven himself to be a servant leader who values our membership and our organizational values.”