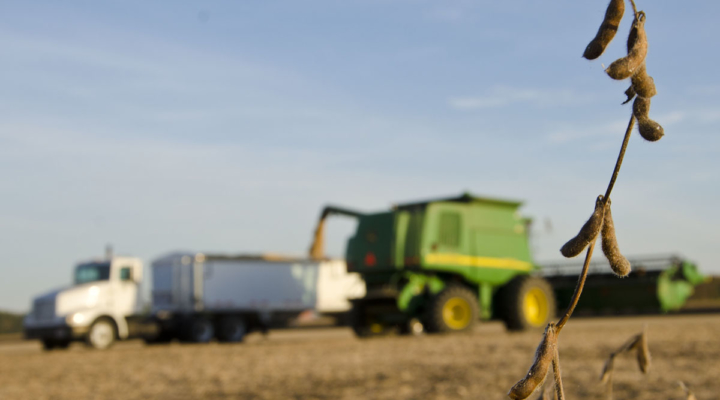 The agency said American farmers posted an average of 176.6 bushel per acre after the 2017 corn harvest, bringing in a total of 14.604 billion bushels.

The soybean harvest brought in 4.329 billion bushels, with an average yield of 49.1 bushels per acre across the Country.

USDA also cut soybeans exports for the second consecutive month, resulting in over 11% in stocks-to-use domestically.

“2018 is setting itself up as a friendlier commodity environment,” Zuzolo said. “The Dollar Index hit a fresh yearly low, the Chinese currency is at its strongest point since December of 2015 and we continue to see crude oil make consistently new 3 to 4 year highs, plus reports show that global inflation is coming back.”

“I think corn is set up very nicely in 2018,” Zuzolo said. “Yes, we did get a yield increase in this latest report, but USDA also took harvested corn acres down. You can’t usually have big acres and a big yield, you have to have one or the other and USDA acknowledged that.”

Zuzolo said the biggest factor for the markets after the lengthened Martin Luther King, Jr. holiday weekend will be South American weather.