Home / Oregon / Oregon Governor appoints two members to the State Board of Agriculture
A new user experience is coming! We'll be asking you to login to your Morning Ag Clips account March 1st to access these new features.
We can't wait to share them with you! Read more here. 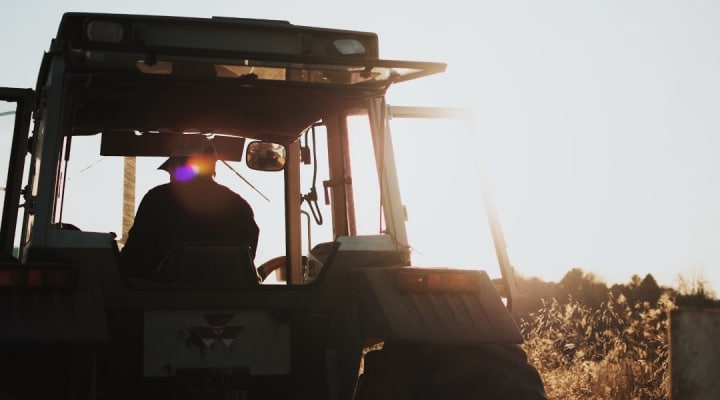 The appointments for Miguel Lopez, owner of Red Dirt Vineyard Management Company from Carlton, and Eric Orem owner/operator of a diversified dryland wheat, hay, and cattle farming operation in Heppner, are effective immediately. Each will serve a four-year term with an option to reapply for a second term. (Spencer Pugh/Unsplash)

SALEM, Ore. — Oregon Gov. Kate Brown has appointed two new members to the State Board of Agriculture. The appointments for Miguel Lopez, owner of Red Dirt Vineyard Management Company from Carlton, and Eric Orem owner/operator of a diversified dryland wheat, hay, and cattle farming operation in Heppner, are effective immediately. Each will serve a four-year term with an option to reapply for a second term.

Lopez will fill the board’s public member position formerly occupied by Stephanie Hallock of Lake Oswego. Orem will fill a producer position, formerly occupied by Tyson Raymond of Helix. Both Hallock and Raymond served two four-year terms. Alexis Taylor, Director of the Oregon Department of Agriculture, would like to sincerely thank Stephanie and Tyson for their service and welcome newcomers Miguel and Eric to the board.

“Miguel Lopez brings a lifetime of experience on the farm, growing up as a child of farmworkers, later a farm laborer himself and now as an agriculture business owner,” said Taylor. “While most of Miguel’s experience is in the vineyard and winemaking, he is committed to creating connections with other industries to learn and help grow Oregon agriculture. Eric Orem, a first-generation farmer-rancher has a genuine passion for public service and giving back to his fellow producers and his community.” 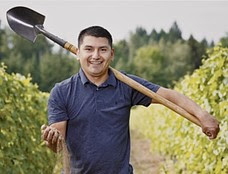 Lopez was born and raised in Oregon and is building an impressive career in the state’s wine industry. He started in the vineyard, working alongside his father who was a vineyard manager. After graduating from high school, he earned a full-time job at a vineyard and earned a scholarship to attend the Chemeketa Eola Northwest Viticulture Center. There he earned an associate degree in winemaking. After several years of winemaking at several Willamette Valley vineyards, Lopez moved into management and sales. In 2017, Lopez and his sister formed Red Dirt Vineyard Management Company. The business provides vineyard consultation from design to installation, promotion, budget development, spray program management and winemaking expertise from vineyard to bottle. 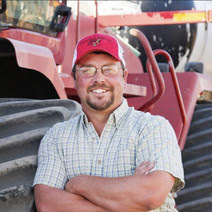 Orem grew up in Morrow County and earned an associate degree in Marketing and Business Management from Blue Mountain Community College. He is a first-generation farmer. In 2001, he began leasing a 2,400 acre dryland wheat farm from a farmer he worked for in high school. Since then, he has grown his farm to 7,000 acres. Orem converted all acres to direct seed, no-till practices to conserve the topsoil and uses GPS and other technologies to reduce overlap of fertilizers and chemical treatments. He runs a 120 cow and calf operation, grows hay, and provides custom seeding and spraying.