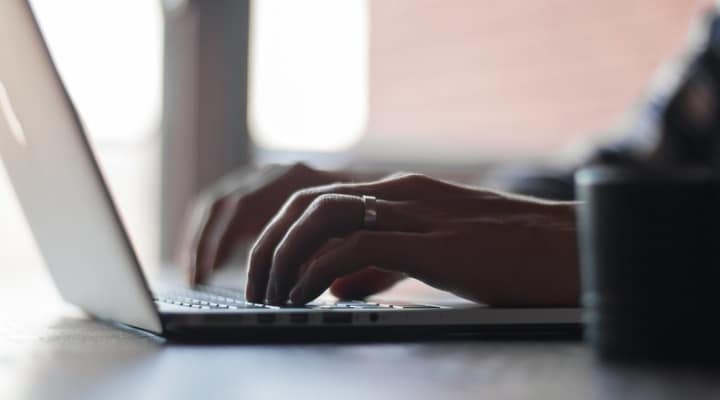 In Harrisburg, policymakers tend to get easily sidetracked to focus on issues demanding immediate attention. This often means the over shadowing of existing priorities.(Image Catalog, Public Domain)

LEMOYNE, Pa. — In Harrisburg, policymakers tend to get easily sidetracked to focus on issues demanding immediate attention.  This often means the over shadowing of existing priorities.

Consider this spring’s pressing issues which include, the state budget, constitutional amendments, how much money PA will get from the federal government in the latest stimulus package and how it will be spent, reapportionment and many others.

Unfortunately, these issues can divert attention from last year’s big issues.  The Pennsylvania State Grange fears that the progress that was made in 2020 to further universal access to high-speed Broadband may be sidestepped and again pushed to the back burner.

In 2020, everyone was paying attention to Broadband because COVID-19 showed just how vulnerable our society is.  Our society was forced to rely on remote learning when the schools were closed.  Businesses had to rely on virtual meetings and remote work because “non-life sustaining” businesses were shut down or severely restricted. Telemedicine was relied on because access to in-person health care became difficult.

This reliance on technology was regarded as the solution to coping with COVID-19.  However, that is true only if the technology can be used.  Much of PA does not have access to high-speed Broadband.  COVID-19 put rural PA and some urban deserts even further on the wrong side of the Digital Divide.

Last year, Broadband finally got legislative traction.  A Broadband Task Force was established to research options on how universal access could be achieved.  The report had over two dozen specific policy recommendations.  Pennsylvania State Grange was honored to be included in this Task Force.  Legislation was enacted to make it easier for rural electric cooperatives to add Internet services to existing lines.  A tax credit for telecommunications investment was converted to an actual $5 million funding platform called the Broadband Authority for investment in underserved areas.

The Pennsylvania State Grange’s top legislative priority continues to be Broadband because of its critical importance.  We urge the General Assembly and Governor Wolf to continue its commitment to Broadband and keep the Broadband Ball rolling in a bi-partisan fashion.

Unless Pennsylvania gives the Governor’s Office of Broadband Initiatives resources or makes an independent Broadband Authority viable by funding it, we will still not have a coordinated strategy to attract Broadband expansion monies from the Federal Government and non-governmental organizations.

In addition, the Pennsylvania State Grange requests that PA Members of Congress make sure that President Biden’s infrastructure promise continues to include Broadband as vital infrastructure.

The bottom line to Pennsylvania is bridging the Digital Divide where the state will no longer be split between the technological ‘haves’ and ‘have-nots’.

Last year, Harrisburg showed interest and got off to a promising start.  2021 is the year to keep that momentum going and not to let ‘Today’s Issue” siphon off the positive energy needed to reach the goal of universal access to high-speed Broadband.

Jumping Earthworms program at the Library in Montrose!