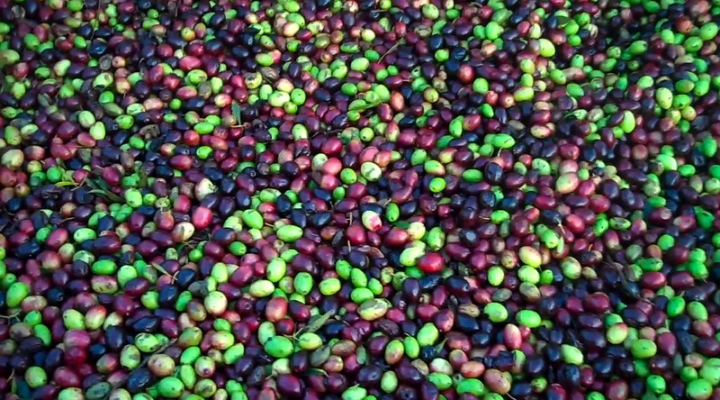 California is by far the largest producer of olive oil in the U.S. (Ryan O'Connell, Flickr/Creative Commons)

SACRAMENTO — Olive oil producers took action yesterday to improve the quality of olive oil sold in the U.S. by asking the federal government to force them to comply with mandatory regulations.

“It is imperative to increasing the sales of domestically-grown olive oil that our product is backed by credible, mandatory standards consumers can trust,” said Brady Whitlow, a California olive oil producer and chairman of the Olive Oil Commission of California (OOCC). “The OOCC applauds this action by the U.S. olive oil industry to encourage the government to adopt nation-wide, science-based, enforceable standards for olive oil.”

The praise comes after a citizen petition was submitted in Washington DC yesterday as part of a joint effort between the American Olive Oil Producers Association and Deoleo, a multi-national food company and the largest seller of olive oil in the world.

The standards proposed in the petition mirror the current California standard for Extra Virgin olive oil that are enforced through California’s Department of Food and Agriculture and a mandatory sampling and testing program to verify the quality of olive oil produced in the state.

“California has been successful in dramatically improving the quality of olive oil grown in our state, and, more importantly, our standards are working to ensure consumers can trust what is printed on the label when they purchase California olive oil,”  said Whitlow.

The OOCC plays a critical role in the push for federal olive oil standards by providing important data that will help the FDA make its determination on what new standards might entail.  The OOCC, which operates with oversight from CDFA, collects fees (assessments) for every gallon of olive oil produced by its members and conducts research to assess the quality of olive oil produced in California. This research, performed by the UC Davis Olive Center and funded through OOCC assessments, is key evidence being provided to FDA to help them determine the new federal standards.

Before the new federal standards can be put into place, the FDA will create a final rule and gather public comments. If approved, this will mark the first time the federal government has regulated the olive oil category. Citizen petitions for Standards of Identity have resulted previously in the adoption of regulations for a variety of other food products.

“We are very excited and hopeful that the FDA will adopt standards as we have done in California to ensure that consumers can trust the olive oil they buy in stores and restaurants throughout the U.S.,” said Whitlow.  “The OOCC and our members are committed to do everything we can to help make this a reality.”

More information about the OOCC can be found here.