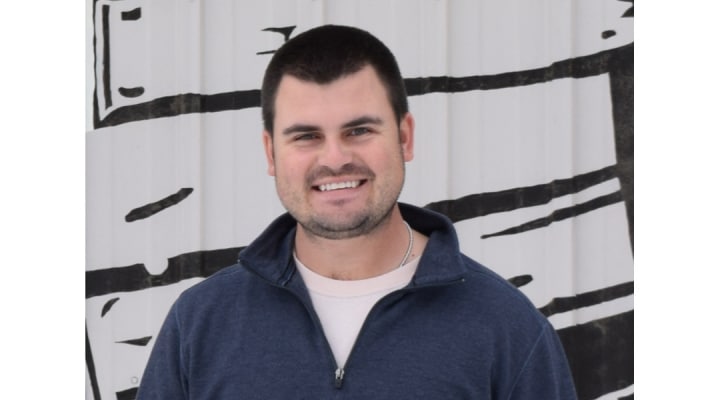 At a brief meeting held immediately following the Wisconsin Potato & Vegetable Growers Association (WPVGA) Annual Meeting on Feb. 10 in Stevens Point, the WPVGA Board of Directors elected Alex Okray of Okray Family Farms, Plover, as its president for 2022. (Courtesy Photo)

The WPVGA Associate Division Board of Directors elected Julie Cartwright of Jay-Mar, Inc., Plover, to be its president for 2022. Matt Selenske from Allied Cooperative’s Pest Pros Division, Adams, was elected vice president of the Board.

In addition to the three board officers, the other two directors on the WSPIA Board are Charlie Husnick, Baginski Farms, Antigo, and Jeff Suchon, Bushman’s Riverside Ranch, Inc., Crivitz.