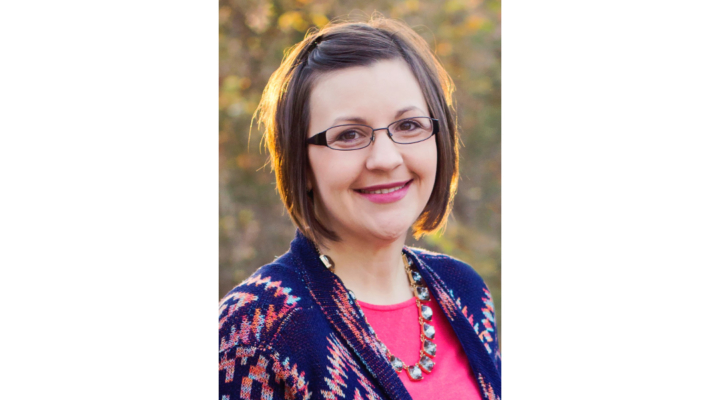 Peterson has been a member of OCW for eight years. She has previously served as a south-central director, second vice president and president-elect.

As president, Peterson guides a team of officers, directors and members in promoting beef through education and demonstrations. She represents the entire membership as well as the state’s ranching and beef industry when engaging with consumers, the media, and other organizations within the industry.

Peterson has been with the Noble Research Institute for 10 years, communicating Noble’s agricultural programs and research to the media, consumers, researchers and producers.

Born and raised on a cattle ranch in North Texas, Peterson earned a bachelor’s of science in agricultural communications from Texas Tech University. After graduating, she worked for the Texas Dispute Resolution System in Lubbock, Texas. Once Peterson joined Noble in 2008, she earned her master’s of agriculture from Oklahoma State University.