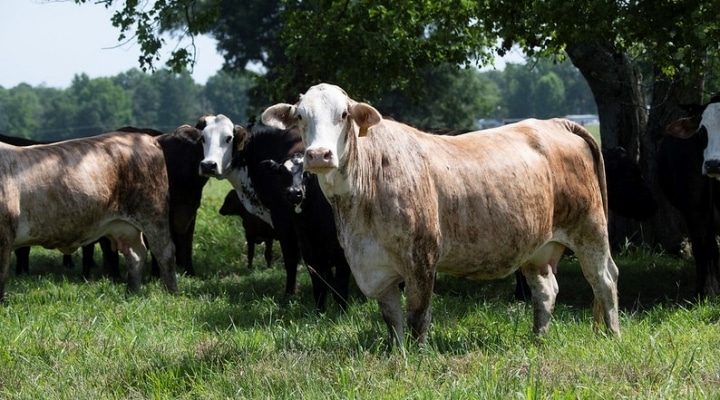 The OCA is the trusted voice of the Oklahoma Cattle Industry. (U.S. Department of Agriculture, Public Domain)

“The OCA is membership owned and driven. I appreciate the willingness of fellow cattlemen to serve as volunteer leaders,” Weeks said. “A complete list of OCA Officers and District Directors can be found at okcattlemen.org.”

Editorial: It's now or never!