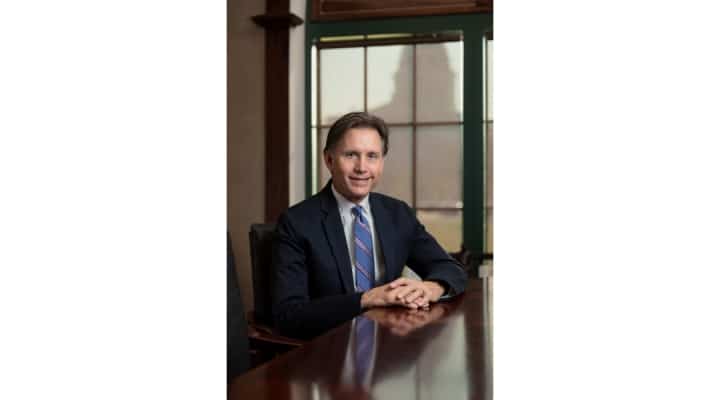 Among the many constitutional issues, the lawsuit states the HISA gives a private corporation broad regulatory authority over Oklahoma’s horseracing industry, and does so with no funding mechanism, forcing the financial burden onto states.

If a state refuses to pay, the state’s legislature and executive agencies would be punitively banned from collecting taxes or fees to enforce their own state regulations.

“If allowed to go into effect, this act will harm states like Oklahoma that have a robust equestrian industry,” Attorney General Hunter said. “Additionally, the HISA disregards foundational law within the Constitution, including the Tenth Amendment. Congress cannot force a state legislature to either appropriate dollars for a private corporation, like the Horseracing Integrity and Safety Authority, or be banned from passing legislation imposing certain taxes or fees. That puts Congress in control of state branches of government, which violates the law. Oklahoma already has government oversight in place through the Oklahoma Horse Racing Commission, which does what the federal government seeks to take over and give to a private corporation completely unaccountable to Oklahoma voters.”

If the court rules in favor of the law, Oklahoma would be stripped of authority to regulate important aspects of the horse racing industry in favor of the national Horseracing Integrity and Safety Authority, a private corporation.