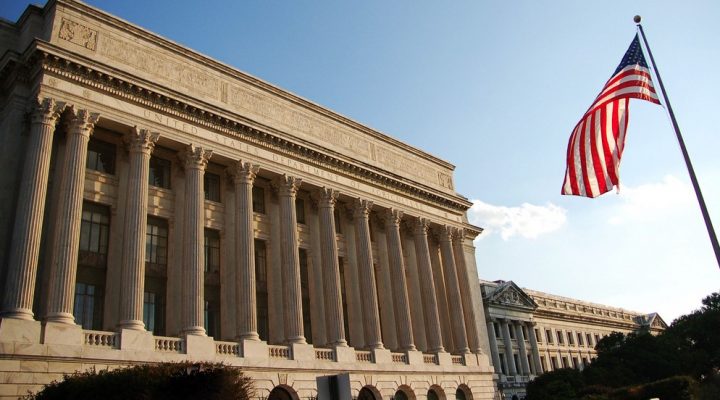 “The above organizations commend President-elect Donald Trump on his ‘outstanding’ choice of former two-term Georgia Governor George ‘Sonny’ Perdue to serve as the next U.S. Secretary of Agriculture. He is the owner of three agribusiness and transportation firms serving farmers and ranchers across the Southeast.

“He was the first Republican elected Governor in Georgia and served two terms.  He was raised on a row-crop and dairy farm.

“Governor Perdue is an accomplished , innovative, problem-solving and proven public servant, and is an excellent choice to serve as Secretary of Agriculture.  He will be an advocate for production agriculture, agriculture trade, agriculture job growth,  regulatory reform, and  economic vitality for rural America.  He possesses common sense, experience and sound policy-making qualities that will serve him extremely well in this position.

“Thank you, President -elect Trump, for this excellent choice.”