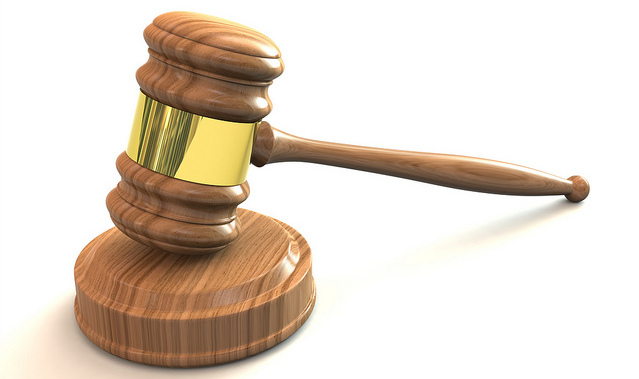 “It is crucial for businesses to have a sense of predictability when it comes to the business climate,” said Ohio Chamber President & CEO Andy Doehrel. “Companies are more likely to locate and expand in Ohio if they have confidence that the Supreme Court can be relied on to give statutes the meaning that the legislature intended. Justices French and Kennedy both have demonstrated records of applying the law as written, not legislating from the bench.”

“Justices Kennedy and French have been stalwarts in respecting the separation of powers and protecting all Ohioans from judicial activism,” said Executive Director for NFIB in Ohio Roger Geiger. “Their philosophy of judicial restraint lends itself to maintain a stable legal environment in Ohio, which is important to small business owners as they plan for the future.”

Justices on the seven-member Supreme Court are elected on a non-partisan basis to six-year terms. Justice French joined the high court in 2013 and is seeking her second full term on the Court in 2020, while Justice Kennedy was first elected in 2014 and is also seeking a second full term. With the exception of Chief Justice Maureen O’Connor, Justices French and Kennedy are the longest-tenured justices on the Supreme Court, which has experienced significant turnover in recent years.

“In Ohio, we elect our judges, and there is a lot at stake in these two races,” said Ohio Farm Bureau Federation Executive Vice President Adam Sharp. “Now is not the time to overlook the importance of the judicial branch. The results of Ohio Supreme Court decisions affect not just businesses and our legal climate, but they affect each of us as consumers, landowners, taxpayers and employees. To ensure the Supreme Court will safeguard our economy as it begins to recover from the pandemic, Ohioans should re-elect Justices Kennedy and French this November.”