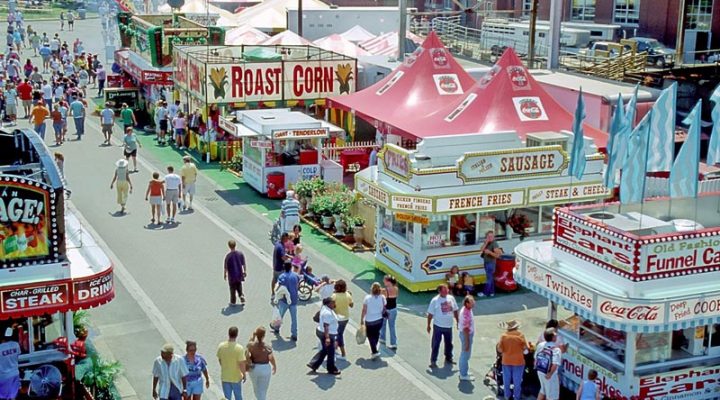 REYNOLDSBURG, Ohio — Thirty-six individuals were recently recognized at the 93rd Ohio Fair Managers Association annual convention at the Greater Columbus Convention Center for outstanding service to their local fairs. Of this group, eight received the Director’s Award for Innovation and Excellence for their progressive ideas and actions to improve and strengthen their fairs.

Ohio Department of Agriculture Director David T. Daniels presented each winner with a certificate. Those chosen for the special honor (denoted by an asterisk below) received plaques.

The award recipients were:

Ohio’s 94 county and independent fairs and the Ohio State Fair support the local economy and help educate the public about the importance of agriculture and the many necessities it provides, including food, clothing, shelter, fuel and energy.

In addition to setting and approving the dates for the independent and county fairs, the department is responsible for helping to assure the safety of amusement rides, for monitoring livestock shows to help assure honest competition, and for coordinating animal health efforts with designated local veterinarians.

For more information on Ohio’s fairs, including a listing of fair dates for the 2018 season, visit www.agri.ohio.gov. 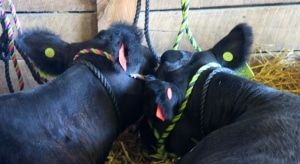 REYNOLDSBURG, Ohio — Honors were awarded to 48 individuals and organizations for outstanding service to their local fairs at the 97th Ohio Fair Managers Association annual convention at the Greater Columbus Convention Center. Of this group, 16 received the Director’s Award for Innovation and Excellence for their progressive ideas and actions to improve and strengthen […]

How to buy the right tractor for your farm