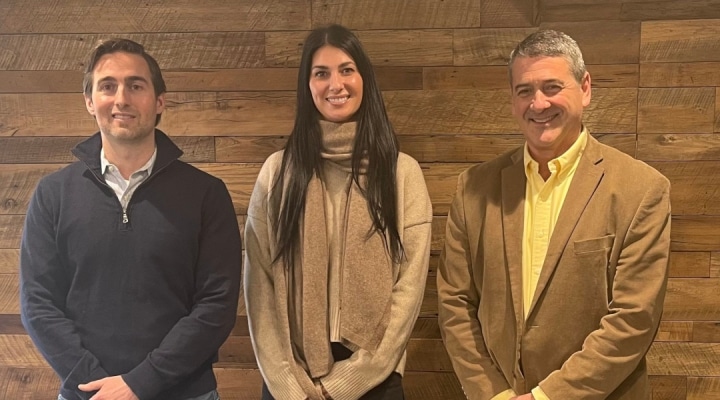 COLUMBUS, Ohio — The Ohio Poultry Association (OPA) announced its 2022 officers during the organization’s recent board meetings held in Columbus, Ohio. Three individuals were elected to the Board and will work over the next year to further advance the organization’s mission.

The 2022 Board officers include:

In 2022, Doug Mack will move into the past president role for the association. Mack currently serves as the chief operating officer for Trillium Farms, in Croton, Ohio.

“I look forward to working with these exceptional leaders over the next year as they each bring unique perspectives to the table to further advance our work,” said Jim Chakeres, OPA executive vice president. “2022 will be an important year for our organization as we continue to guide the egg, chicken and turkey farming communities while furthering our commitment to provide safe, nutritious food products to Ohioans and the world.”

Ohio’s egg, chicken, and turkey farms are significant contributors to the success of the state’s economy. Ohio is one of the leading countries in egg production and produces more than 10 billion eggs each year with an estimated retail value of $523 million. Ohio is also a leader in chicken and turkey production with more than 570 million pounds of chicken and 305 million pounds of turkey produced annually. Ohio’s egg, chicken, and turkey farms create nearly 16,000 jobs annually, plus an additional 60,000 jobs in supplier and ancillary industries.

For more information, visit the OPA website at www.ohiopoultry.org.