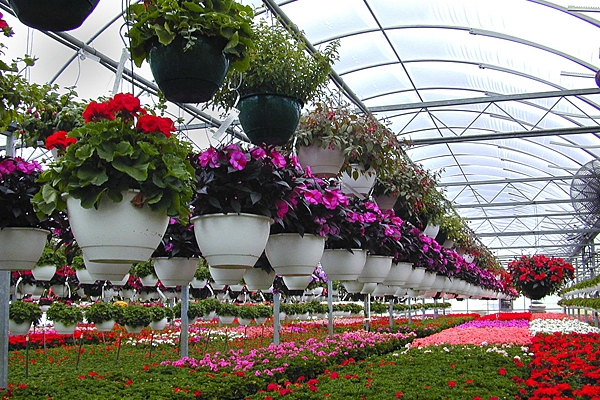 Horticulture operations in Ohio sold a total of $469.0 million in floriculture, nursery and specialty crops in 2019, up from the sales in 2014, according to the USDA NASS 2019 Census of Horticultural Specialties report. (Wikimedia Commons)

“The horticulture census is a vital tool that highlights the contribution horticulture growers bring to our local, state, and national economies,” said Ohio State Statistician Cheryl Turner. “It shows changes and trends in the industry over the past five years and beyond.”

The top commodities in Ohio horticulture sales in 2019, and compared to 2014, were:

Other key findings for Ohio from the 2019 Census of Horticultural Specialties report include:

For more information and to access the full report, visit www.nass.usda.gov/AgCensus.