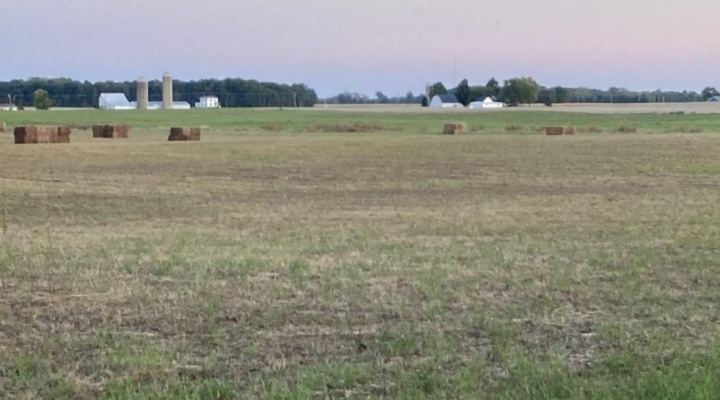 If the goal of a farm family is to keep property in the family, co-ownership and partition rights put that goal at risk. A recent case from the Ohio Court of Appeals illustrates how partition can force the unwilling sale of property from a co-owner of the property. (OSU CFAES)

COLUMBUS, Ohio — In farm estate and transition planning, we caution against leaving farmland to multiple heirs as co-owners on the deed to the property. That’s because Ohio law allows any co-owner of property to seek “partition,”  a legal action asking the court to either sell the property and divide sale proceeds among the co-owners or, in some cases, to physically divide the property between co-owners.

If the goal of a farm family is to keep property in the family, co-ownership and partition rights put that goal at risk. A recent case from the Ohio Court of Appeals illustrates how partition can force the unwilling sale of property from a co-owner of the property.

The recent court case didn’t involve farmland, but concerned a home and four acres of land owned jointly by an unmarried couple, each on the deed to the property as co-owners with rights of survivorship. The couple separated and one remained in the home, but the two could not agree upon how to resolve their interests in the property. That led to a court case in which one co-owner asked the court to declare that the other had no remaining interest in the property. The other co-owner disagreed and filed a partition claim asking the court to sell the property and divide sale proceeds according to each person’s property interest. The trial court determined that each co-owner did have ownership interests in the property and ordered the property to be sold according to the partition law.

The trial court granted each party the right to purchase the property within 14 days before it would be sold, but neither exercised that right. After an appraisal, the court ordered the property sold and also ordered payment of the outstanding mortgage. That left the court with the challenge of determining how to divide the remaining sale proceeds according to each party’s interests in the property. A complicated analysis of payments, credit card debts, a home equity loan, rental value and improvements to the property resulted in a final determination that granted one co-owner more of the proceeds than the other.

Both parties appealed the division of proceeds to the Twelfth District Court of Appeals, unfortunately adding more cost and consternation to resolving the co-ownership problem. The court of appeals noted that Ohio law grants a court the duty and discretion to apply broad “equitable” principles of fairness when determining how to divide property interests among co-owners in a partition proceeding. A review of the trial court’s division of the proceeds led the appeals court to affirm the lower court’s holding as “equitable,” ending the three-and-a-half-year legal battle.

Ohio’s partition statute itself provides a warning of the risk of property co-ownership. It states in R.C. 5307.01 that co-owners of land “may be compelled to make or suffer partition…”  While the purpose of partition is to allow a co-owner to obtain the value of their property interests, it can certainly force others to “suffer.” If a co-owner can’t buy out another co-owner, the power of partition can force the loss of farm property. As a result, family land can leave the family, and a farming heir can lose land that was part of the farming operation. That’s most likely not the outcome parents or grandparents expected when they left their farmland to heirs as co-owners.

Fortunately, legal strategies can avoid the risk of partition. For example, placing the land in an LLC removes partition rights completely, as the land is no longer in a co-ownership situation — the LLC is the single owner of the land. The heirs could have ownership interests in the LLC instead of in the land, so heirs could still receive benefits from the land. The LLC Operating Agreement could contain rules about if and how land could be sold out of the LLC, and could ensure terms that would allow other LLC members to buy out another member’s ownership interests. An agricultural attorney can devise this and other legal strategies to ensure that partition isn’t a risk to farmland or farm heirs. 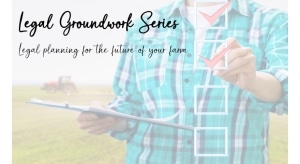 Perils of partition – The forced sale of land (Part 2)

COLUMBUS, Ohio — In a prior post, we explained partition and the risk it poses to family farmland. Fortunately, there are a few strategies that can be implemented to avoid partition. One strategy that can prevent partition is the use of a Limited Liability Company (LLC).  The concept of using the LLC is to replace the […]

Perils of partition – the forced sale of land (part 1)

COLUMBUS, Ohio — One of the more common ways that farm families involuntarily lose farmland is through partition. Under Ohio law, any person that is a co-tenant (co-owner) of real estate has partition rights.  Essentially, partition rights allow a co-tenant to force the other owners to buy them out or force the land to be sold. […] 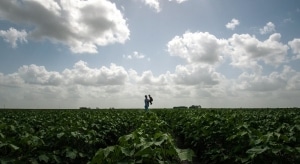 WASHINGTON — Intermediary lenders can now apply for loans through the new Heirs’ Property Relending Program (HPRP). The U.S. Department of Agriculture (USDA) is accepting applications today through October 29, 2021, and cooperatives, credit unions and nonprofit organizations are encouraged to apply for these competitive loans, which ultimately will help agricultural producers and landowners resolve […]