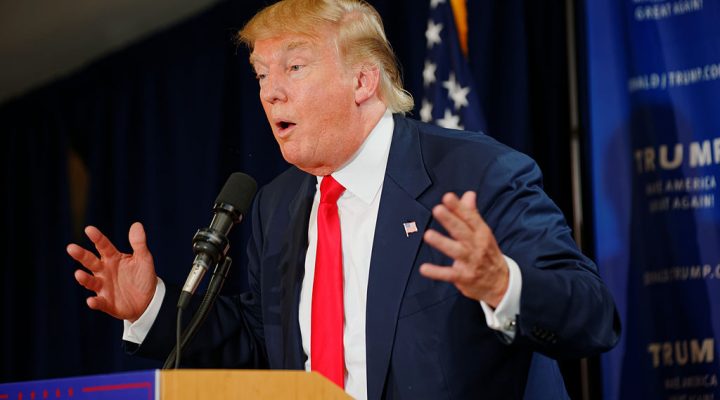 COLUMBUS, Ohio — The Ohio Farmers Union lauded President Donald J. Trump for taking executive action that will lead to the U.S. withdrawal from negotiations on the Trans-Pacific Partnership.

“We appreciate that President Trump has prioritized the fulfillment of a major campaign promise by formally withdrawing from the Trans-Pacific Partnership,” said OFU President Joe Logan.

“Although farmers, like other businesses have adapted to a global matketplace, we believe that the TPP was deeply flawed. We are confident that a better agreement is possible, but getting one completed will be a major challenge,” Logan said.

TPP and prior trade agreements have failed to achieve a balance of imports and exports. They’ve also failed to have strong enforcement mechanisms regarding labor, the environment and currency.

“Like President Trump, OFU believes in fair trade and we thank him for following through on this campaign promise,” said OFU External Relations Director Ron Sylvester.

“We look forward to working with the Trump Administration on fixing other trade deals such as NAFTA,” Sylvester said.

“We also hope the Trump Administration will work to restore Country of Origin Labeling in the U.S. for beef, pork and poultry,” Sylvester said.

“U.S. farmers and packers are proud to label their meats with ‘U.S.A.’, and U.S. consumers want to know where their food comes from,” Sylvester said.