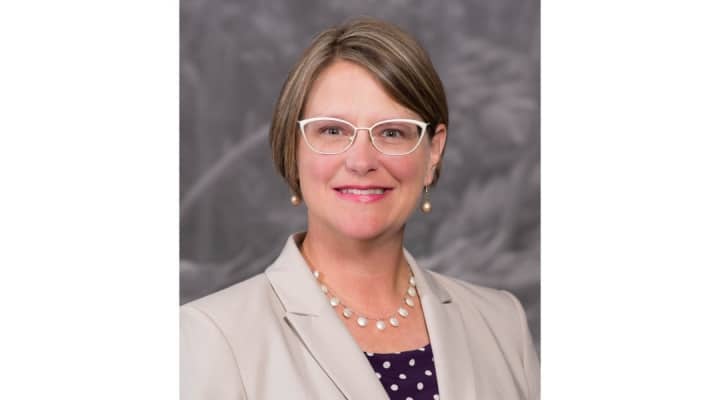 COLUMBUS, Ohio — Three individuals were recognized for their lifetime achievements to agriculture during the 102nd Annual Meeting of the Ohio Farm Bureau Federation, held remotely this year.

Corcoran of Ross County, was a member of the Ohio Farm Bureau board of trustees beginning in 1994, where he also served as treasurer and first vice president. He joined the Nationwide board of directors in 2001, served as board chairman beginning in 2014 and retired as chairman of the board this year. Corcoran and his wife, Karen, developed a true passion for Farm Bureau as members of the State Young Farm Couples Committee and eventually the national Young Farmers and Ranchers Committee, where they served with future American Farm Bureau President Zippy Duvall and his wife, Bonnie. Corcoran’s lengthy resume lists many leadership appointments with various organizations including civic groups, church and schools, community planning groups, charities, political committees and agricultural associations at the local, state and national level. The Corcorans are the parents of three adult children and have seven grandchildren. They are part of Corcoran Farms, a multigenerational family operation where they raise corn, soybeans, popcorn, hay and cattle.

Lesicko was honored posthumously with an award she might have received upon her retirement after what should have been a long and distinguished career. But fate had other plans when she passed away unexpectedly in June. She packed a career’s worth of accomplishments in her 11 years with Ohio Farm Bureau. Reforming CAUV, passing agritourism legislation, advocating for trade and farm programs, negotiating for common sense water quality solutions and navigating the Lake Erie Bill of Rights legal complexities are just a few of the issues she was involved with or led the charge to address. During the early months of 2020, she led OFBF’s work on gauging COVID-19’s impact on agriculture, and she took on helping with farmer mental health projects as the burdens and stresses of the farm economy took a toll on the emotional health of many. During her career, Lesicko served on numerous boards and committees, including serving as president of the Ohio Lobbying Association. The 48-year-old grew up on her family’s farm in Huron County and leaves behind her husband, Scott, and her son, Oscar.

Cropper, Ohio Farm Bureau’s 2020 Cooperative/Agriculture Educator Award winner, grew up on a small crop and livestock farm in Marion County and became a 4-H educator in Brown County in 1978.  There she met her husband, Harold, a dairy farmer who has served as a long-time member of the Brown County Farm Bureau board of trustees. They have two children, a daughter-in-law and two grandchildren. Though Cropper retired from OSU Extension in 2012, she has been employed through the Brown County Educational Service Center as the 40 Developmental Assets Coordinator for the past eight years. She also serves as the Brown County representative for GRIT (Growing Rural Independence Together Through Jobs), a program in conjunction with Adams, Scioto and Pike counties, while volunteering her time on several other boards and committees that support youth in the community.