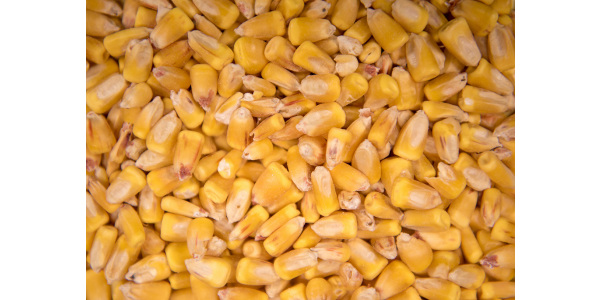 The Ohio Department of Agriculture (ODA) found Evergreen Grain Co. in Clyde insolvent after discovering it was unable to cover its outstanding obligations to farmers. (Photo credit Troy Walz)

REYNOLDSBURG, Ohio — The Ohio Department of Agriculture (ODA) found Evergreen Grain Co. in Clyde insolvent after discovering it was unable to cover its outstanding obligations to farmers. Evergreen Grain, located at 5485 State Route 101 E, Clyde, OH 43410, was suspended on May 13, 2021, to prevent additional outstanding obligations and to facilitate a remedy through the Grain Indemnity Fund.

ODA was alerted to potential financial problems at Evergreen by a farmer who was having trouble collecting payment for deposited grain in March. This prompted an investigation by ODA grain auditors, which found a $1.3 million financial shortfall.

If you believe you have outstanding grain obligations with Evergreen Grain Co. please call ODA at 614-728-6410 or toll free at 800-282-1955. Ohio’s Grain Indemnity Fund was created in 1983 to reimburse farmers when a licensed handler becomes insolvent. Since the fund was established, it has reimbursed farmers more than $17.7 million and is funded through a half-cent per bushel assessment on grain marketed at licensed elevators.

Claims to the indemnity fund are handled through ODA’s Grain Feed & Seed Section in conjunction with the recommendation of the Ohio Commodity Advisory Commission. The grain indemnity fund currently holds $17.1 million in assets. The law also now gives priority to the automatic lien established and held by the department in the event of a grain handler’s failure or insolvency. The department’s liens will now have priority over all competing lien claims asserted against grain and grain proceeds of the handler, ensuring that the indemnity fund receives maximum reimbursement in the asset liquidation process.