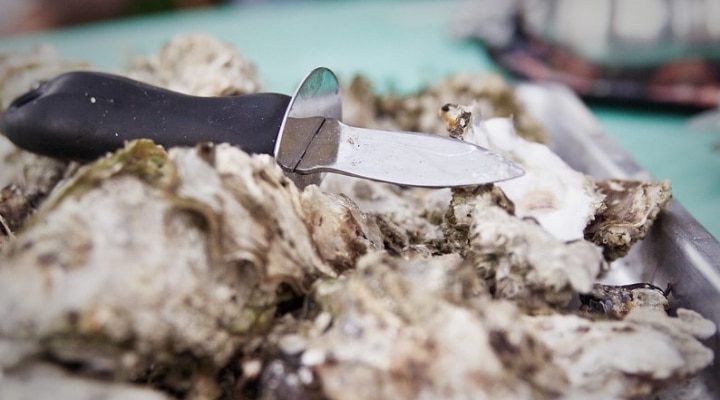 HAMPTON, N.H. (AP) — New Hampshire’s Department of Environmental Services closed the ocean coastline to shellfish harvesting for now over concerns about a toxin.

Chris Nash, shellfish program manager for the department, said the production of toxin from this type of algae is not predictable.

“Recent samples continue to show extremely high populations of this algae in seawater, unlike anything we have seen before in New Hampshire waters,” he said in a statement. “It is important to be cautious until more shellfish testing can be done, and until the algae bloom subsides.”

Ingesting the toxin can cause a variety of symptoms including vomiting, nausea, diarrhea, and abdominal cramps. In more severe cases, neurological symptoms develop within 48 hours of consumption, and can include headache, dizziness, disorientation, motor weakness, seizures, cardiac arrhythmias, temporary and/or permanent short term memory loss, and possible death.

The department said the precautionary shellfish harvest closure does not apply to commercial or recreational harvest of oysters in Little Bay and Great Bay, where algae populations are low. 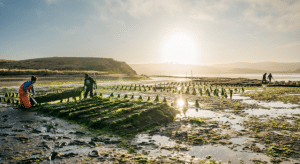 SAN DIEGO, Calif. — Because of their proximity to the ocean, Californians get to enjoy locally-sourced oysters, mussels, abalone and clams. Most of the shellfish consumed here come from aquaculture farms along the coast — from San Diego to Humboldt County. And because the animals are filter feeders that siphon tiny plankton out of seawater, […] 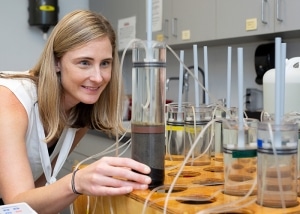 HOMESTEAD, Fla. –Shellfish like clams and oysters can help restore ocean health and support economic development and food production in coastal communities worldwide. A scientist at the University of Florida Institute of Food and Agricultural Sciences (UF/IFAS) has partnered with Florida Sea Grant researchers on a $100,000 grant awarded by The Nature Conservancy (TNC). Through […] 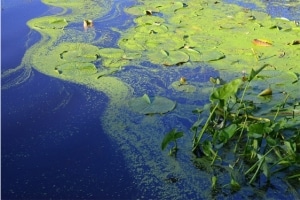 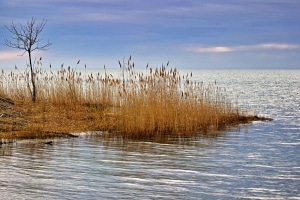