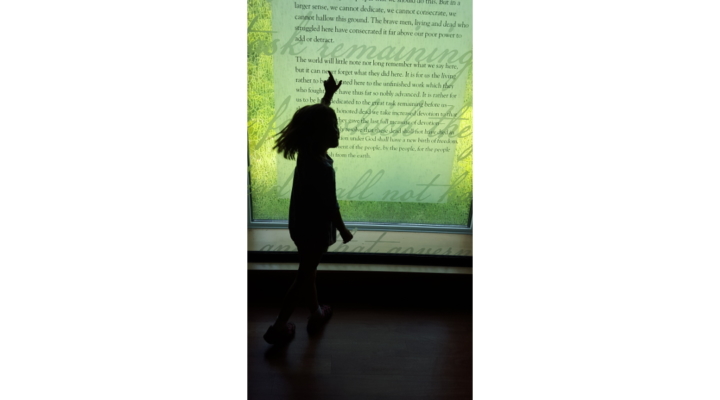 Inspired by agriculture's role in history, NYSABA launches "old school" petition to protect the use of approved agricultural protectants.

Marvin helped draft the petition which states, “We believe that the Legislature’s actions interfere with this process and will unjustifiably harm crop yields and the economic viability of New York farms and farmers. Therefore, we the undersigned stand opposed to legislative actions to ban protectants and instead call on you to allow NYSDEC to continue to do its job as the regulator of these products.”

NYSABA distributed the petition to its members and Certified Crop Advisers on Friday May 29. Since then, the petition has gained traction being broadcast across field crop and industry email list servs.

NYSABA hopes that the petition will activate the ag community to say we have state and federal regulations and laws in place—follow them.

What is a pesticide?

The EPA calls protectants pesticides. They define pesticide as any substance or mixture of substances intended for:

• Preventing, destroying, repelling or mitigating any pest.
• Use as a plant regulator, defoliant, or desiccant.
• Use as a nitrogen stabilizer

Achieving Federal and State Registration for a pesticide is a rigorous process.

The EPA regulates pesticides under broad authority granted in two major statutes, the Federal Insecticide, Fungicide, and Rodenticide Act and the Federal Food, Drug, and Cosmetic Act. These laws have been amended by the Food Quality Protection Act and the Pesticide Registration Improvement Act.

Federal Insecticide, Fungicide, and Rodenticide Act (FIFRA) – Requires all pesticides sold or distributed in the United States (including imported pesticides) to be registered by EPA. Registration is based on evaluation of scientific data and assessment of risks and benefits of a product’s use. Label directions control how products are used.

Includes strong provisions for protecting infants and children, as well as other sensitive subpopulations.
Under the Food Quality Protection Act, of 1996, which amended both FIFRA and FFDCA, (the EPA) must find that a pesticide poses a “reasonable certainty of no harm” before it can be registered for use on food or feed. (The EPA) must review each pesticide registration at least once every 15 years.

Also in play are the Pesticide Registration Improvement Act of 2003 (PRIA) and the Endangered Species Act (ESA).

Getting an EPA registration is just the first step for products used in New York. Every pesticide product which is used, distributed, sold, or offered for sale in NY State must also be reviewed for registration by the NYSDEC.

What can you do?

NYSABA is asking for individuals to sign or gather signatures for the petition. You can find the petition at your local input dealer or by visiting www.nysaba.com. Send completed original petitions to NYSABA, PO Box 268, Macedon, NY 14502. NYSABA will collect the petitions every Friday and forward them to Albany.

The completed original petition sheets will be presented in Albany to the Legislature. Time is of the essence in this campaign. The first ban bills have already moved in committee. But we will continue with the campaign through the growing season as the Legislature brings up more and more ban bills.