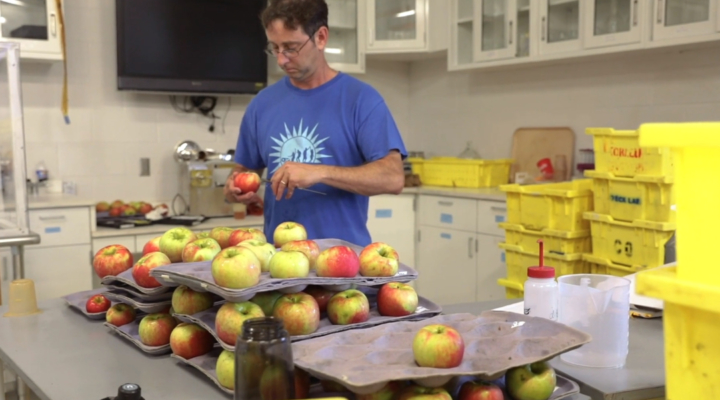 Traditional economic impact analyses often rely on secondary state and national data, which can give a distorted picture of how an agricultural industry will affect a local economy. The new model uses locally sourced data showing what farmers are spending their income on and where.

“If the analysis has implications for private or public local economic development initiatives, the more accurate the numbers, the better,” said Todd Schmit, lead author of the study. “Collecting local data is really hard, it’s costly, it’s time consuming. The flip side is, in most cases, that’s time and money well spent.”

The model can assess the economic impact of any agricultural sector, said Schmit, associate professor in the Charles H. Dyson School of Applied Economics and Management.

Depending on the agricultural sector being assessed, the model may not show an increase in economic impact, as it did in the case study. But, Schmit said, it will offer a more accurate analysis. “When you’re trying to extract a particular industry from an aggregate of multiple industries,” he said, “I would expect you’re going to get bigger differences.”

The research which appeared in the Journal of Agriculture, Food Systems, and Community Development, was supported in part by the New York Apple Association.