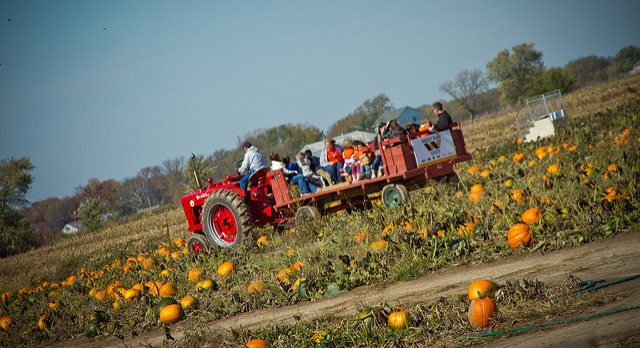 This legislation establishes limited liability protections for the inherent risks of inviting the public onto a farming operation. (Suzi Walker, Flickr/Creative Commons)

ALBANY — New York Farm Bureau achieved a major victory for farms across the state with the passage and signing of inherent risk reform for agri-tourism and equine businesses (S.1152/A.559). Governor Andrew Cuomo signed the legislation that will amend the general obligations law to clarify responsibilities for both farm operators and visitors alike.

This legislation establishes limited liability protections for the inherent risks of inviting the public onto a farming operation. Agricultural tourism and outdoor recreation activities that include horseback riding, u-pick Christmas trees and fruit orchards, along with tours of wineries and maple operations, all now have a new line of defense against frivolous lawsuits because of the new law. Until now, New York’s litigious environment had diminished the number of insurance carriers willing to cover these businesses, while dramatically increasing the cost of liability coverage. Many farmers have had to turn down opportunities to invite the public onto their farm because they could not find or afford the liability insurance necessary to host these opportunities in this state.

Under the legislation, farms must have proper signage to delineate pathways and buildings open to the public, adequately train employees involved in agri-tourism, take reasonable care to prevent foreseeable risks and post warnings to visitors about inherent risks of participating in activities on working farms.

The new law does not give New York farms blanket immunity from responsibility. Instead, it will protect owners from lawsuits by an individual who is taking no responsibility for his or her own actions. Farmers should not be at fault for a lack of due care by customers engaging in inherently risky activities or situations over which the farmer has no control. For example, customers should assume that there is some natural, inherent risk for riding a horse or climbing an apple tree and act accordingly to avoid injury.

“This legislation has been one of our organization’s major priorities. For too long, farmers had to choose between higher insurance costs or closing off their businesses to the general public that is eager to experience life outdoors on a farm.  Now that we have crossed the finish line, we are hopeful business costs will reflect the reduced liability our farmers now have. New York Farm Bureau is grateful to Governor Cuomo for signing the important legislation that brings New York law in line with most other states. We also appreciate the leadership of both sponsors of the bill, Sen. Robert Ortt and Assemblywoman Carrie Woerner who have long championed the legislation. We are grateful as well for the effort of our members who made phone calls, e-lobbied their representatives, and spoke up about the need for this legislation. Their hard work made all the difference,” said David Fisher, New York Farm Bureau President. 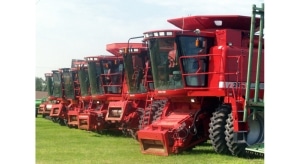 COLUMBUS, Ohio — A common business strategy for farming operations is to place their machinery in a separate, stand-alone LLC. The idea behind this strategy is that by putting the high-liability machinery in its own LLC, the other farm assets are protected. Unfortunately, the liability protection of a machinery LLC is sometimes overstated and may not […] 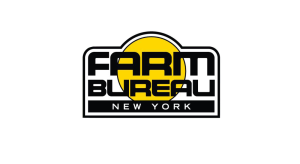 ALBANY — New York Farm Bureau outlined its federal public policy agenda today as farmers from across the state are meeting virtually this week with members of New York’s congressional delegation to discuss their priority issues.  These include agricultural labor reform, modernizing the milk pricing system and supply chain, as well as needed regulatory reforms […] 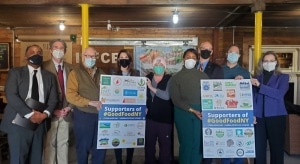 ALTAMONT, N.Y. — At Indian Ladder Farms in Altamont, Senator Michelle Hinchey recently announced legislation that would give all municipal institutions in New York the option to shift their food budgets to locally-based, fair, ecologically sound, and humane food sources, making it easier for communities to buy food from businesses that meet their values. The […] 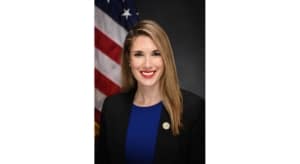