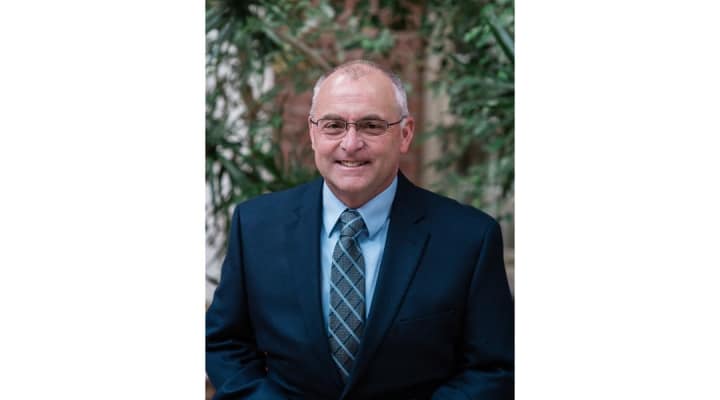 ALBANY — New York Farm Bureau President David Fisher voted to oppose the final report on the overtime threshold because it is not a full and accurate depiction of the data and testimony gathered during the two-year long process.  This includes a lack of significant economic data as well as detailed testimony from farmers, farmworkers, and agricultural experts.

New York State agriculture is a national leader in wage rates, human resource development, and safety training.  Many of the farm labor protections in place exceed those of any private industry in the state. Yet much of this was also not included in the report. In the end, the report written by the Department of Labor justifies the wage board recommendations based on cherry picked data and inflammatory opinions.

We are asking Commissioner Reardon to set the record straight and reject the report.