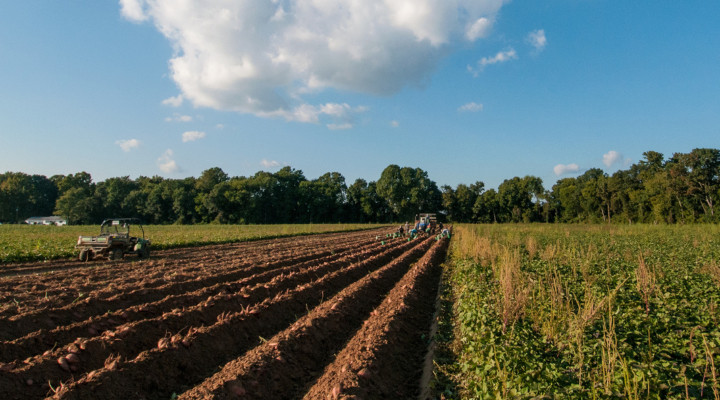 ALBANY — “New York Farm Bureau made a strong case today in State Supreme Court in Albany, NY as to why the Court should dismiss the NYCLU lawsuit that seeks collective bargaining rights for farmworkers.  Our attorney argued that our system of government requires that the legislature change state law, not the courts.  Our attorney also argued that the State Labor Relations Act, as written, is constitutional.  We appreciate the opportunity that the Court provided to us to argue the reasons for dismissal, and we are hopeful that we will have a decision in our favor very soon.

The court previously granted New York Farm Bureau intervenor status to defend agriculture from the lawsuit after New York State abdicated its duty. Our organization had petitioned the court last year to become a defendant only after the Governor and Attorney General refused to uphold and defend the State Labor Relations Act in court.

New York Farm Bureau has long opposed farmworker collective bargaining for one simple reason. Farms do not have a standard eight-hour workday.  This growing season has taught us that.  Heavy rains across New York have forced farmers and their employees to get in every dry moment they can in the fields before the next storm cloud arrives.  Life inside the barn is no different.  For instance, cows need to be fed and milked every day.  A farmworker strike or confining work agreements can jeopardize a crop or the health of an animal.  Everyone who works in farming understands this. Added regulations will further tie the hands of New York’s farmers and place them in a business environment where it is becoming harder and harder to compete against farmers from out of state and out of the country.

Farmers have great respect for the people who they employ. If we are to have a vibrant agricultural sector in New York that offers good job opportunities, farms must be able to have a chance to succeed. Collective bargaining will only make it more difficult to do that.