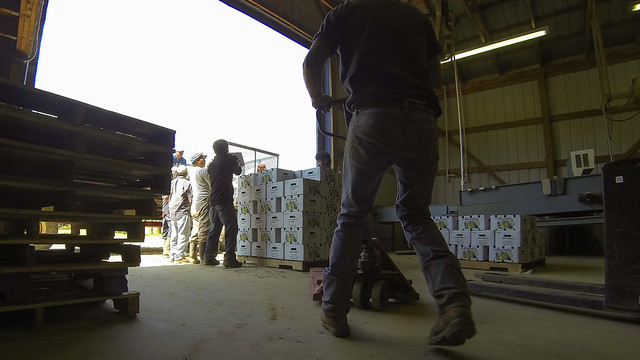 Both chambers planned to pass legislation allowing farmworkers to collectively bargain and make them eligible for overtime. (U.S. Department of Agriculture, Public Domain)

ALBANY (AP) — New York lawmakers are expected to adopt the nation’s most aggressive carbon emission reduction goals and give new rights to farmworkers as they work to complete their work for the year.

The Democrat-led Senate and Assembly are scheduled to adjourn Wednesday, but must vote on hundreds of bills first.

One measure that passed the Senate Tuesday would set a goal of 100 percent renewable energy by 2040 in an effort to address climate change.

Both chambers planned to pass legislation allowing farmworkers to collectively bargain and make them eligible for overtime.