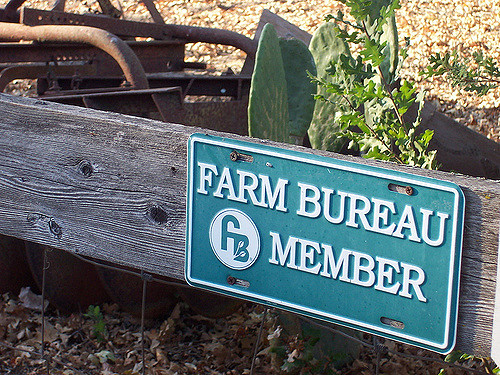 New York Farm Bureau announced that two members received the James Quinn Award that recognizes extraordinary efforts by individual Farm Bureau members during the course of a given year “to serve and strengthen agriculture.”  The honorees are Jay Douglas from Franklin County Farm Bureau for his leadership and tireless work signing up 50 new members and Christina Hudson of Onondaga County Farm Bureau for her creative promotion and education efforts in her county.

State Annual Meeting also serves as an important fundraising opportunity for the New York Farm Bureau Foundation for Agricultural Education. This year, through both a silent and a live auction, members raised nearly $10,000 to support the Foundation’s efforts to inform and educate all New Yorkers regarding agriculture and to increase understanding of agriculture between the farm and non-farm public.

This concluded the annual two-day long meeting where public policy resolutions were discussed and voted on to set NYFB’s 2018 public policy agenda. The organization’s priorities will be released in January.