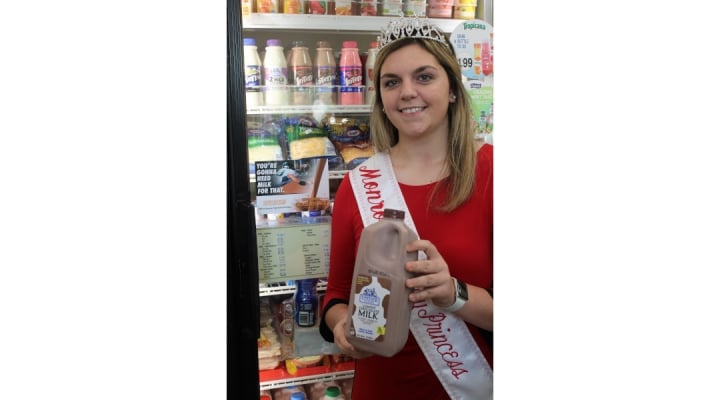 Each of the 34 county dairy promotion committees in New York received point-of-sale materials, including 10 window clings, for the “You’re Gonna Need Milk for That, Back to School, Back to Sports” retail chocolate milk campaign. 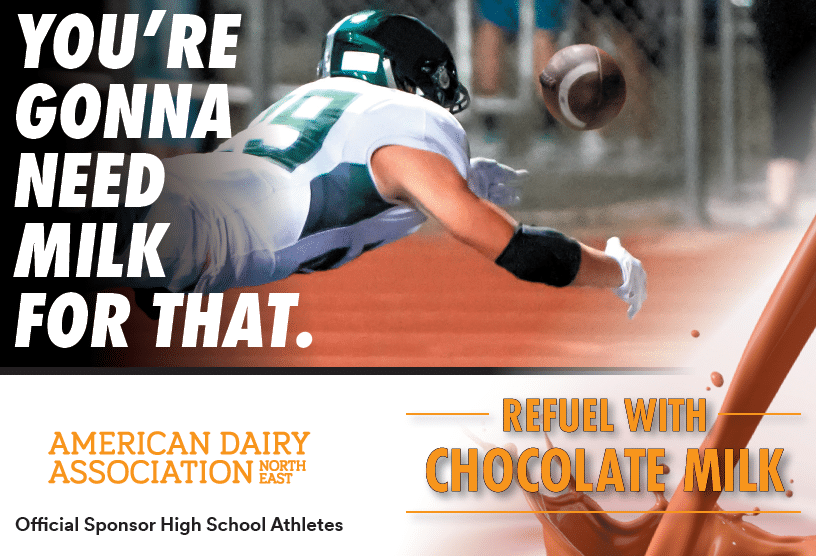 “We’re encouraging the county promoters to build relationships with local retail stores and to remind consumers that dairy is locally produced, in an effort to drive sales,” said ADA North East CEO Rick Naczi. “Grassroots promotion is vitally important to building trust in dairy and we’re fortunate to have such a dedicated group who serve as the faces of the industry.”

The campaign theme promotes chocolate milk as the best sports recovery drink and is ideal for the fall season when students are back to school and back to high school sports. County promoters started visiting stores at the end of September and the campaign will run through early December when state championships take place for fall sports.

It also ties in with the Refuel with Chocolate Milk campaign that sponsors the scholar-athlete program of the New York State Public High School Athletic Association (NYSPHSAA).

You’re Gonna Need Milk for That, a campaign that launched this summer, was developed by Milk Processor Education Program (MilkPEP).

Support our NYS farmers by shopping with Taste NY
November 29, 2021