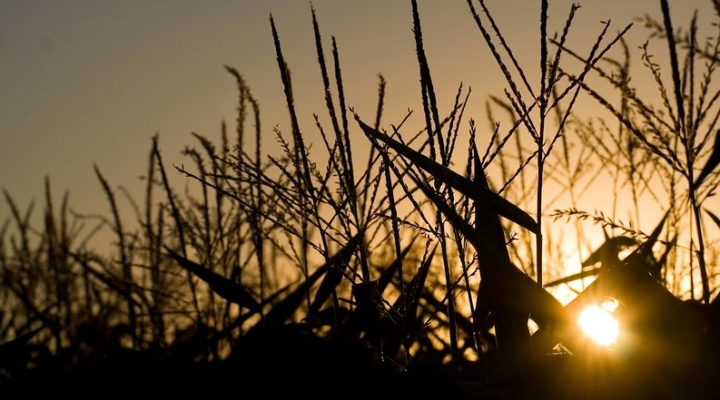 New York, the nation’s fourth largest fuel market, is the newest state to allow for the sale of E15, a fuel mixed with 15 percent ethanol. (Nic McPhee, Flickr/Creative Commons)

SILVER SPRINGS, N.Y. — It was a happy day for corn farmers across the Empire State when the announcement of updated state regulations allowing for the sale of E15 came last week. New York, the nation’s fourth largest fuel market, is the newest state to allow for the sale of E15, a fuel mixed with 15 percent ethanol.

“I am pleased with the announcement that the New York Department of Agriculture and Markets has finalized the approval of E15 use within the state. This approval will not only give drivers a cleaner burning fuel, but also a lower price option at the pump. With over 150 million gallons of ethanol production within NYS, largely produced using corn grown within our state, we are excited and see this as a move in a positive direction for our industry” said Jason Swede, President of the New York Corn & Soybean Growers Association.

“Our organization is about creating opportunities and markets for New York growers and this does just that,” said Colleen Klein, NYCSGA Executive Director. “We’re thankful for the support of our membership and our industry partners- Growth Energy, Western New York Energy, New York Farm Bureau, National Corn Growers Association and others who all had a hand at pushing this much needed regulation across the finish line. New York is poised as a leader in climate protection initiatives and we’re happy to join our state on the front lines of that movement by providing a locally grown renewable fuel source.”

The sale of E15 is approved by the Environment Protection Agency for all vehicles model year 2001 and newer. For more information on this and other important corn issues be sure to visit: www.nycornsoy.org or www.ncga.com.

Dairy Day offered by CCE in the North Country