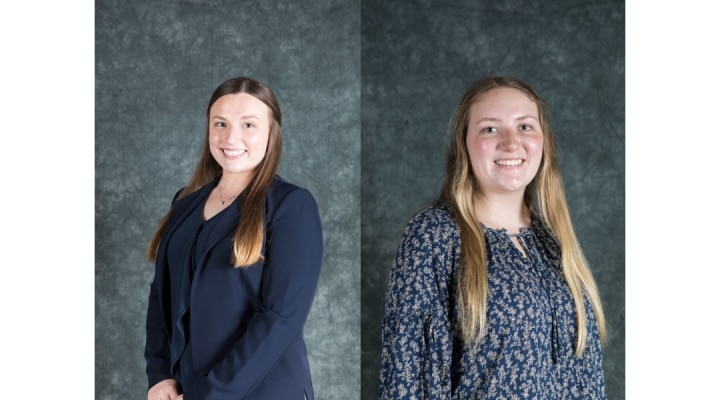 Brown earned the $1,000 Dawn Houppert Memorial Scholarship, given to a college student who is a current or former dairy princess in New York State, and has completed one year of post-secondary education. The scholarship was developed in memory of Houppert, who worked for dairy farmers and ADA North East for more than two decades, including managing the dairy princess program for 10 years.

Brown served as the 2018 Ontario County Dairy Princess and is currently a junior at Cornell University studying agriculture science with a concentration in business management. She credits her dairy promotion activities for developing the communications skills that she plans use to help innovate agriculture systems to be more sustainable in the future.

“I will use the voice I gained in dairy promotion to be sure the future of agriculture involves increasing profit for farmers, implementing practices that protect the land, and improving the quality of life for the community as a whole,” said Brown.

DePue received the $500 Leo Briggs Memorial American Dairy Association North East Scholarship given annually to a college student who also has completed one year of post-secondary education and is from the ADA North East territory. The Briggs award is given to someone who followed Briggs’ legacy of leadership in dairy promotion.

DePue is a senior at Cornell University studying animal science with plans to purse veterinary medicine. “I see veterinarians as leaders in communications and as a stepping stone between producers and consumers since they work directly with the health of production animals. I believe that healthier animals lead to a healthier food supply which we can use to feed the growing population,” DePue said.

Monroe County 4-H’s Save the Snowpeople