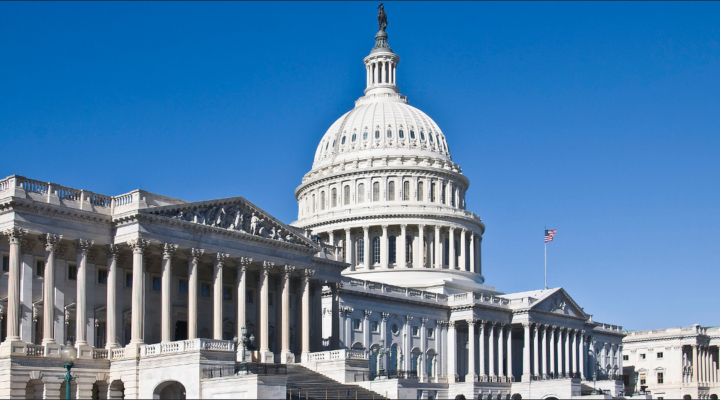 NSAC urges Congress to reject the President’s budget proposal, and to instead put forward a FY 2019 budget that is good for farmers, good for the environment, and good for American families. (Ron Cogswell, Flickr/Creative Commons)

WASHINGTON — The President’s FY 2019 budget request, released earlier today, is the most anti-rural, anti-farmer proposal the agriculture community has seen in years. If these proposals are realized, it will not just be America’s family farmers and ranchers that suffer – every one of us that depend on a safe, abundant, and sustainable food system will be affected.

“The proposals included in this budget request would undermine decades of investments in American agriculture,” said Greg Fogel, Policy Director at the National Sustainable Agriculture Coalition (NSAC). “Farmers already facing major economic struggles will be further squeezed, rural communities will be at risk of losing desperately-needed tools and resources for job creation and enterprise development, low-income families will be denied critical nutrition support, and we will all feel the impact of a less sustainable food and agricultural system.”

The President’s budget request guts agricultural research funding, cutting the Economic Research Service’s budget by nearly 50 percent, the Sustainable Agriculture Research and Education program by 23 percent, and the Agricultural Research Service by 14.5 percent. As China, India, and other countries around the world continue to accelerate their investments in agricultural research, the President proposes to take America backward. Congress must reject these proposed cuts and instead invest in cutting edge research to help farmers and ranchers prepare for and respond to growing and evolving challenges.

The budget request continues the Administration’s direct assault on rural communities by proposing the elimination of USDA’s Rural Business and Cooperative Service (RBCS). RBCS is on the front lines of the fight against rural poverty, and has made tremendous strides to help rural businesses thrive. RBCS helps farmers, ranchers, and rural entrepreneurs create thousands of jobs each year – in 2015 and 2016, RBCS programs created or saved nearly 90,000 jobs. The elimination of RBCS and its business development programs would hamstring rural communities’ ability to create jobs and build vibrant economies.

Over 72 million acres of farm, ranch, and forestland is currently enrolled in CSP – roughly eight percent of all agricultural land. This program, which helps producers improve soil health, water quality, and related natural resources, is so popular that thousands of qualified applicants routinely have to be turned away for lack of funds. In addition to CSP, the budget proposes to to eliminate the Regional Conservation Partnership Program (RCPP), which supports targeted conservation projects, administered in partnership with non-federal entities.

The proposal to eliminate CSP and RCPP proves that the White House is drastically out of touch with the needs of farmers and rural communities. USDA’s conservation programs are farmers’ first line of defense against drought, flooding, and other natural disasters – events that are increasingly more frequent. By undercutting one of farmers’ key risk management tools, the President’s budget put American family farmers – and tax payers – at serious risk. The long-term costs to farmers, communities, taxpayers, and our shared natural resources of eliminating conservation support would be enormous, and Congress must therefore reject the Administration’s proposal.

Not even low-income American families escape attack in the President’s budget, which proposes $214 billion in reduced food assistance through massive cuts to the Supplemental Nutrition Assistance Program. Destabilizing our nation’s primary safeguard against hunger is not only cruel and inhumane; it also has the potential to completely derail the likelihood of a 2018 Farm Bill.

Commodities and the Farm Safety Net

On the issue of commodity programs and the farm safety net, the budget includes both hits and misses. On the positive side, it proposes long-needed changes that would eliminate loopholes in Title I subsidy programs. In particular, it limits farm operations to a single manager, as was included in both the House and Senate’s versions of the 2014 Farm Bill before the provision was eliminated in conference.

On crop insurance, the budget is largely a miss. Instead of making thoughtful adjustments to premium subsidy programs, the President proposes across the board cuts for all farmers, no matter the size. Rather than unraveling the farm safety net, the President should focus on modernizing the federal crop insurance program so that it is more efficient and effective and works for small and mid-size operations, beginning farmers, and rural communities.

NSAC urges Congress to reject the President’s budget proposal, and to instead put forward a FY 2019 budget that is good for farmers, good for the environment, and good for American families.

Sales closing dates near for most crops