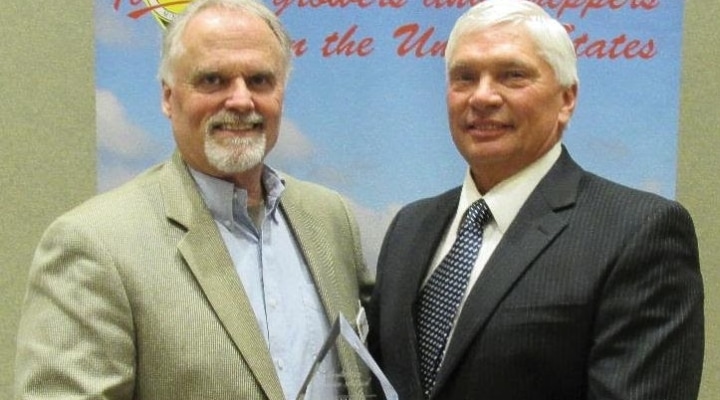 Fedje replaces Matt VanRay from Pingree, North Dakota who served as Chairman for the past two years, a year longer than normal because the pandemic canceled last year’s annual meeting.

Also at the banquet, Jeff VanRay, also from Pingree was presented with NPPGA’s Meritorious Service Award and Diane Peycke and Ted Kreis were recognized for their long-time employment at NPPGA.