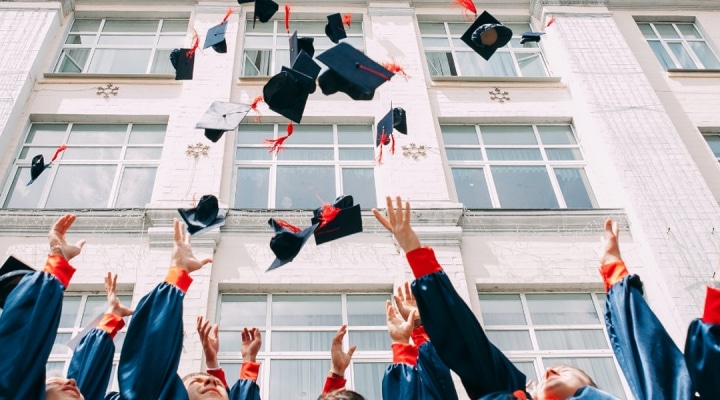 The winners of the Northern Plain Potato Growers Association Scholarship and the two Potato Bowl USA scholarships have been named. (Vasily Kodola/Unsplash)

Easton Rerick of Fargo is the NPPGA Scholarship winner and Claire Bjorneby from Grafton, ND and Tanner Piepkorn from Grand Forks have won the Potato Bowl USA scholarships and will serve as Potato Bowl Ambassadors. 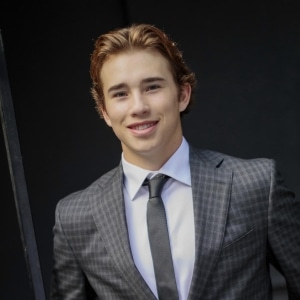 Easton Rerick grew up in Fargo, ND where he attended Davies High School. While in high school he was a member of DECA and National Honor Society. Easton finished high school with a 3.95 GPA. He played varsity hockey and baseball and was the captain of the hockey team his junior and senior seasons. He is playing American Legion baseball this summer in Fargo. His parents are Mike and Jodi Rerick. Mike is the VP of Sales & Marketing for NoKota Packers in Buxton. 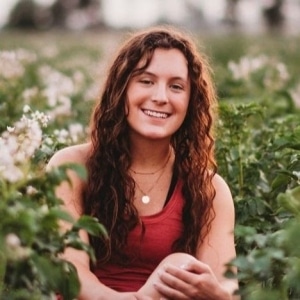 Claire Bjorneby graduated from Grafton High school where she participated in basketball, volleyball, track, golf, FCA, DECA, and FBLA. Claire plans to attend Mayville State University to pursue an undergraduate degree and continue her volleyball career. After receiving her Bachelors degree, she plans on attending the University of North Dakota to receive a Doctorate in PhysicalTherapy. Claire’s parents are Chris and Christine Bjorneby. The Bjorneby family operates Lone Wolf Farms with a wash plant in Minto, ND. 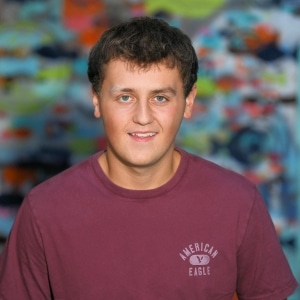 Tanner Piepkorn recently graduated from Grand Forks Central High School and will be attending Bemidji State University this fall. He plans to major in Business Management with an Accounting minor. Tanner was on the Central basketball team as well as a member the National Honor Society, National Technical honor Society, DECA and FBLA. His goal is to one day own a business, either taking over his dad’s business (Midwest Potato Services) or start his own. Tanner’s parents are Clark and Kathy Piepkorn.

Each year the children and grandchildren of NPPGA grower members and Potato Associates can apply for these scholarships.