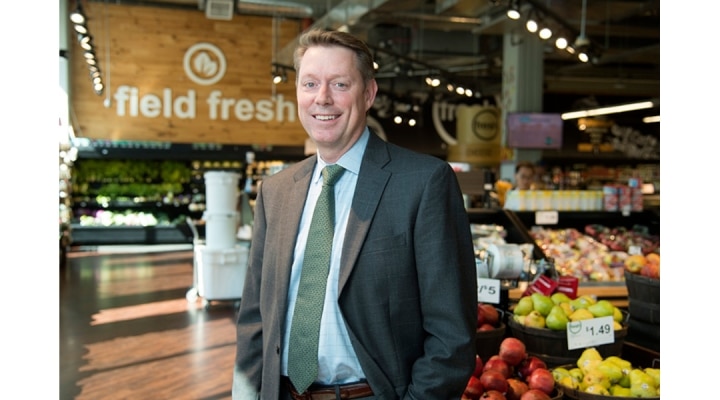 The survey-based report out of Purdue University’s Center for Food Demand Analysis and Sustainability assesses food spending, consumer satisfaction and values, support of agricultural and food policies, and trust in information sources. This month’s report looked closely at how respondents answered survey questions based on their geographic region. 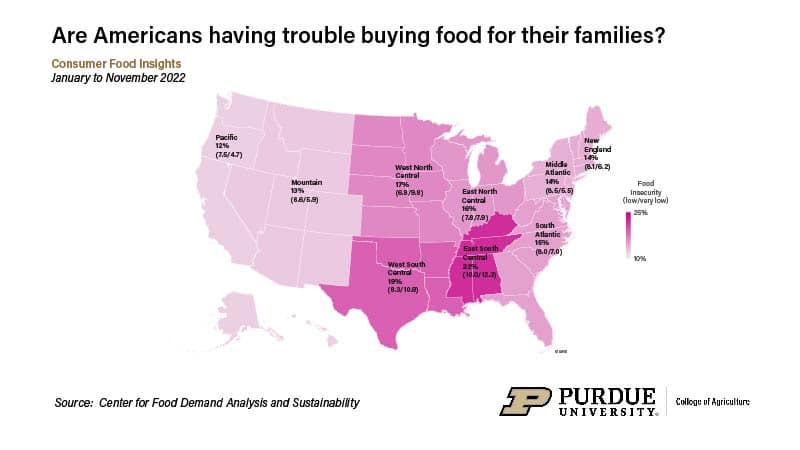 “The regional differences are not surprising,” said Jayson Lusk, the head and Distinguished Professor of Agricultural Economics at Purdue, who leads the center. “The West and Northeast are generally higher-cost and higher-income areas, so we would expect them to spend more on food.”

Nationally, however, the survey indicated a plateau in grocery spending since May. This effectively translates to a decline in the value of food purchased, because overall, food prices have risen at a rapid pace throughout the year.

“There is a similar story for spending on restaurants, but this area still appears fairly robust. We will watch closely for further declines,” Lusk said.

This month’s report, like last month’s, included questions from a survey that a Tufts University researcher posed to a group of food and nutrition experts. When asked about the best approaches to nutrition, both the public and the experts ranked excise taxes last, followed by market regulations.

“Both the general public and the experts favor carrots over sticks with regards to policies that might improve nutrition among Americans,” Lusk noted.

Purdue experts conducted and evaluated the survey, which included 1,200 consumers across the U.S. 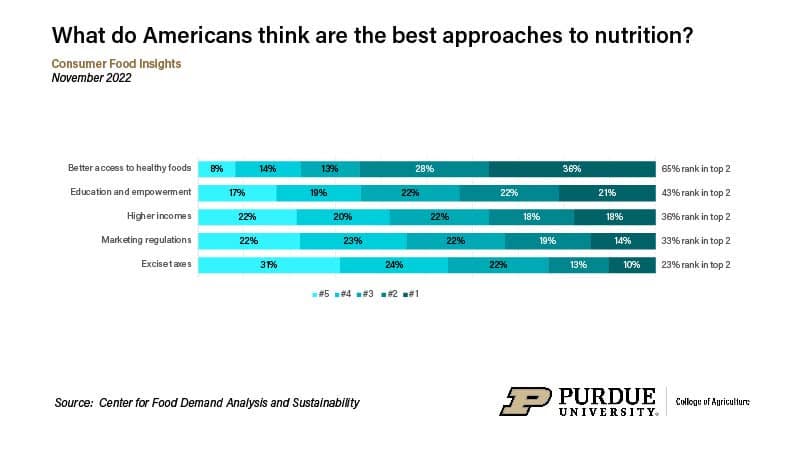 “As in previous months, we emphasize that food insecurity has not moved, according to our measure,” said Sam Polzin, a food and agriculture survey scientist for the center and co-author of the report. “We show that the share of people visiting food banks backs up this reading of food insecurity. Again, however, we also want to be clear in recognizing that different groups have different experiences.”

The East South Central region stands in a much worse position relative to areas like New England. And, if they are not already facing greater burdens because of inflation, they will be the first to need to cut back on their quantity and quality of food, Polzin said.

Lusk further discusses the report in his blog.

The Center for Food Demand Analysis and Sustainability is part of Purdue’s Next Moves in agriculture and food systems and uses innovative data analysis shared through user-friendly platforms to improve the food system. In addition to the Consumer Food Insights Report, the center offers a portfolio of online dashboards. 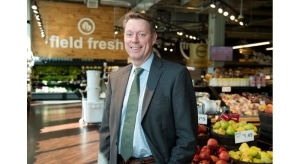 WEST LAFAYETTE, Ind. — The average consumer seems to think about nutrition in a way that’s similar to experts, according to the Consumer Food Insights Report. The survey-based report out of Purdue University’s Center for Food Demand Analysis and Sustainability assesses food spending, consumer satisfaction and values, support of agricultural and food policies, and trust in information […] 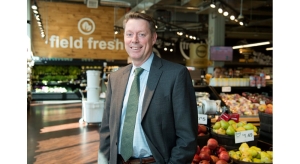 Consumers are hitting their limits with higher food prices

WEST LAFAYETTE, Ind. — For most Americans, higher prices at the grocery store did not impact their Fourth of July cookout, but more consumers are looking for sales and switching to generics, according to the Consumer Food Insights Report. The survey-based report out of Purdue University’s Center for Food Demand Analysis and Sustainability assesses food security and […] 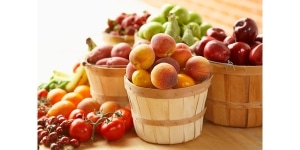 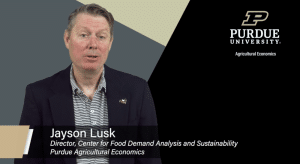 WEST LAFAYETTE, Ind. — People living in urban and rural areas share many of the same concerns about food prices and availability – including the impact of recent bird flu outbreaks. However, differences remain in food insecurity and diet satisfaction, according to the monthly Consumer Food Insights Report. The survey-based report out of Purdue University’s Center […] 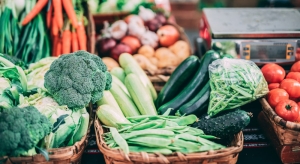 WEST LAFAYETTE, Ind. — As the U.S. House Committee on Agriculture reviews the Farm Bill, consumers shared their opinions on food and agriculture policy in a new survey. The third Consumer Food Insights Report from Purdue University offers insights into the popularity of specific policies and how opinions differ depending on a consumer’s income. Increased funding for research […]