Home / Florida / November citrus forecast report
A new user experience is coming! We'll be asking you to login to your Morning Ag Clips account March 1st to access these new features.
We can't wait to share them with you! Read more here. 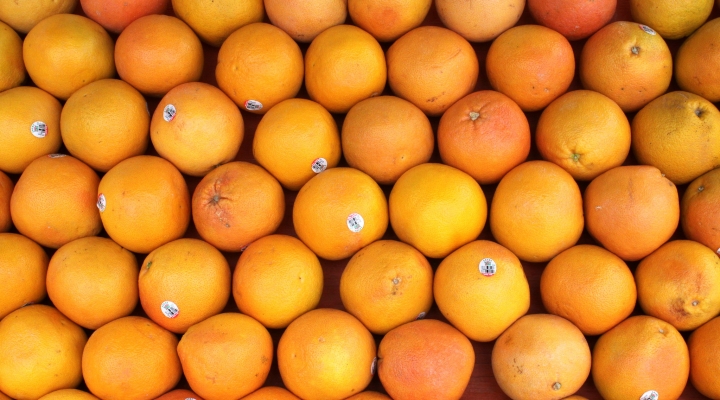 Weather and Field Conditions
Daily temperatures during October were average or above for this time of year, with highs mostly in the mid-80’s to the low 90’s. Rainfall amounts varied widely across the citrus producing region, ranging anywhere from just over an inch to nearly four and a half inches. According to the October 28, 2021, U.S. Drought Monitor, abnormally dry conditions began to form along the upper Indian River area and adjacent counties in response to the continued lack of adequate rainfall. The rest of citrus growing region was drought free. Grove activities included mowing, fertilizing, applying fungicides and herbicides, pollenating, nutritional and pesticide spraying, discing of row middles, dead tree removal, new tree planting, and general grove maintenance, including ditch clean-out.

Crop Progress
The crop season in October began with harvesting of Navel and Hamlin oranges, red grapefruit, and Fallglo and Early Pride tangerines. Harvested fruit was primarily for the fresh market. By the end of October, two processing plants were open for eliminations and thirteen packinghouses were shipping fruit. According to the Citrus Administrative Committee Utilization Report, dated October 24, 2021, less than 1 percent of early and midseason oranges (excluding Navels), 5 percent of Navel oranges, 2 percent of all grapefruit, and 8 percent of tangerines and tangelos have been certified.