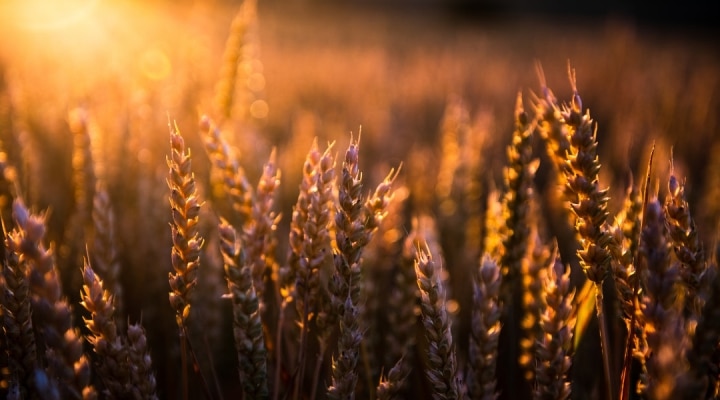 This week’s USDA crop progress report for North Dakota indicates that about 80 percent of the state is still reporting short to very short subsoil and topsoil moisture conditions. (Jacek Dylag/Unsplash)

MANDAN, N.D. — Minimal progress was made last week across the state planting the spring wheat and durum crops as cooler temperatures and scattered precipitation limited fieldwork.  Much of the precipitation that was received last week was in the form of snow that did little to improve soil moisture conditions in the driest areas of the state.  Other producers report that the moisture was a good start, but more will be needed to carry the crop through. This week’s USDA crop progress report for North Dakota indicates that about 80 percent of the state is still reporting short to very short subsoil and topsoil moisture conditions.  As the map below shows, moisture this spring is well behind normal, with the exception of the far southeastern corner of the state.  For many producers the trend of below normal precipitation extends as far back as last summer.

About 20 percent of the U.S. spring wheat crop has been planted, compared to 7 percent last year and the five-year average of 12 percent.  South Dakota is most advanced with 46 percent of the crop in the ground.  Completion rates in the other major producing states range from 10-15 percent.  Planting progress across the region is ahead of average, despite the slowdown last week.  Planting of the durum crop in North Dakota is reported at 7 percent complete.  The forecast for the coming week indicates warming temperatures as we get closer to the weekend and should allow producers to get back in the field.  Producers in extremely dry areas are making decisions on whether to plant in dry soils and hope for rain or wait and see if precipitation is in the forecast for the next couple of weeks.  Some producers are reporting that wheat that has been planted is slow to germinate due to dry conditions and cooler temperatures.

Registration open for Mineral Nutrition for the Beef Cow Herd
May 10, 2021

Dakota Gardener: Still on the lookout for Emerald Ash Borer
May 10, 2021

Producers may be dealing with winter-killed alfalfa
May 10, 2021

Producers may be dealing with winter-killed alfalfa
May 10, 2021