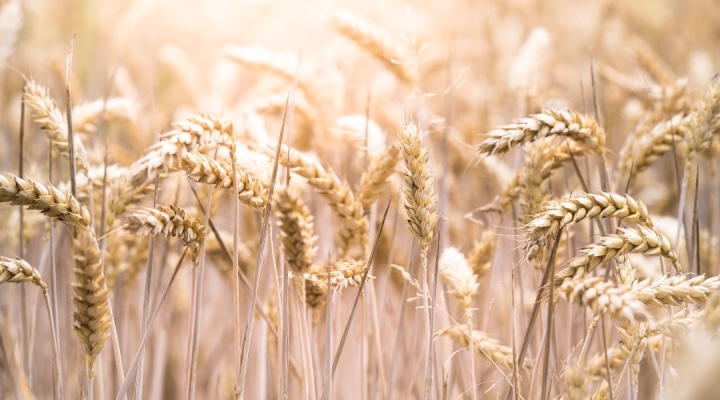 According to the most recent USDA Crop Progress report, spring wheat planting in North Dakota has reached 59% complete, a jump of almost 30% from last week.  This compares to 97% complete last year and 91% complete on average. (Evi Radauscher/Unsplash)

MANDAN, N.D. — Producers in North Dakota were able to make decent progress planting their spring wheat crop last week due to improved weather conditions.  The warmer temperatures and drier conditions allowed some producers to finish their spring wheat planting and allowed others to start.  Unfortunately, the Memorial Day weekend brought fairly widespread moisture and a return to cooler temperatures which caused delays once again.  In some areas of the state, planting is nearly complete, but in others, it has barely started.  Many producers indicate they will continue to plant for the next week to ten days, if weather conditions allow.  The forecast for the current week shows cooler than normal temperatures.

According to the most recent USDA Crop Progress report, spring wheat planting in North Dakota has reached 59% complete, a jump of almost 30% from last week.  This compares to 97% complete last year and 91% complete on average.  Emergence is also much slower than normal with 22% emerged, compared to 64% on average.  Looking at the U.S. spring wheat crop as a whole, nearly three-fourths has been planted.  Planting is nearly complete in Montana and South Dakota, but Minnesota’s progress is similar to North Dakota with just over half planted.

Durum planting in North Dakota also progressed with 46% planted compared to 17% last week.  Progress is well behind the normal pace of 85%.  Emergence is also slow with 14% of the crop emerged.  Much of the main durum producing region of North Dakota received rainfall over the weekend which will delay planting progress.

Prairie Fare: Gardening has many benefits for kids, adults