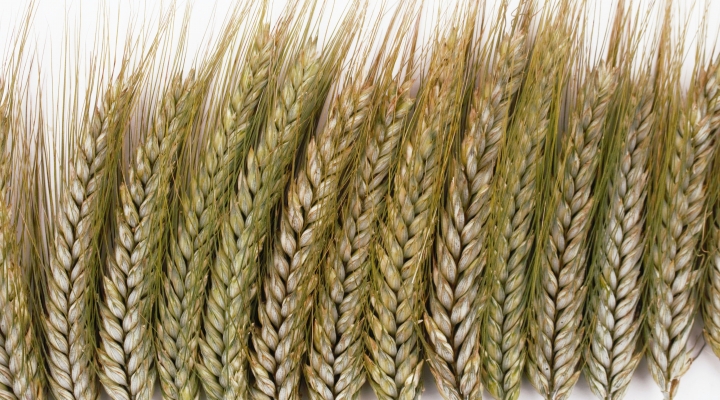 The April 18 USDA Crop Progress report indicated that 3% of the intended spring wheat acres in North Dakota had been planted, behind last year’s pace of 12%. (Marek Studzinski/Unsplash)

MANDAN, N.D. — The March 31 USDA Prospective Plantings report indicated that spring wheat acreage in North Dakota could be down by 5% this year to 5.2 million acres.  Durum acres in the state are projected to be up 11% to 980,000.  As in past years, the final plantings tend to shift from the March estimate.  This year will be no different as input costs, market prices and weather have shifted substantially since the producer survey was done in early April.  The report also projected a drop in corn and soybean acres in the state and an increase in canola and specialty crops including barley, sunflower, flax, peas and lentils.  The chart below shows potential acreage shifts in North Dakota according to the report.  Nationally, spring wheat acres are projected at 11.2 million, down 2% and durum acres are estimated at 1.9 million, up 17%.

The April 18 USDA Crop Progress report indicated that 3% of the intended spring wheat acres in North Dakota had been planted, behind last year’s pace of 12%. Durum planting was pegged at one percent complete for the state.  These acres were likely planted at the beginning of the month when conditions were drier.  The week of April 11 brought substantial snowfall, and some rain to the state.   Much of the state received 10 to 40 inches of snow, with the heaviest amounts falling in the central and western portions of the state.  While the precipitation was appreciated, the snowfall will likely delay any additional planting by 2-3 weeks as temperatures are expected to remain colder than normal which will lead to slow melting and cold soil temperatures.  The image below shows snowfall depth after the storm.

USDA to help cover costs of hauling livestock to forage