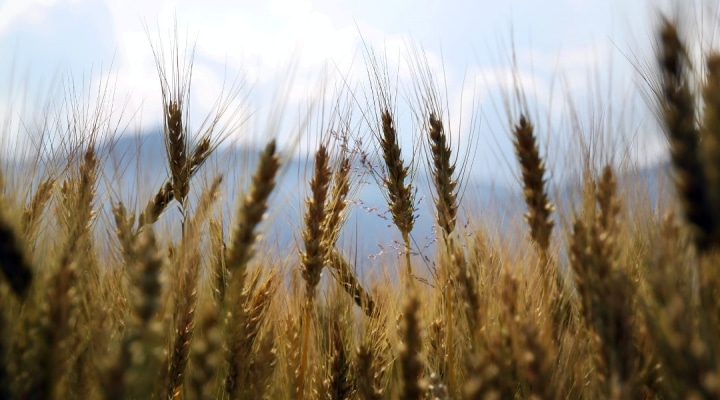 The moisture was very beneficial for some of the later planted crop and helped stabilize crop conditions in areas, but producers report more consistent precipitation will be needed due to the longevity of the dry conditions. (Marc Wieland/Unsplash)

MANDAN, N.D. — Much of the state received precipitation over the weekend which was very much appreciated.  Some areas saw as much as 3-4 inches or more, while more widespread amounts were in the ½ inch to 2-inch range.  There was some isolated damage from high winds and hail.  The precipitation improved soil moisture levels some, with topsoil moisture levels in the state rated as 38 percent adequate to surplus and 30 percent of the subsoil moisture was in that range.  The moisture was very beneficial for some of the later planted crop and helped stabilize crop conditions in areas, but producers report more consistent precipitation will be needed due to the longevity of the dry conditions.  Unfortunately, the rain came too late for some areas of the state and some of the wheat and other small grains will be abandoned.  There is some decent looking wheat in the state, but much of the state’s wheat has seen adverse yield implications from the weather conditions.  A good article on this topic can be found here: https://www.ag.ndsu.edu/cpr/soils/how-heat-and-water-stress-effects-wheat-plants-in-vegetative-stages-06-10-21

Durum conditions in North Dakota remain slightly more favorable than spring wheat due to more timely precipitation.  However, producers emphasize that consistent moisture throughout the rest of the growing season will be needed to carry the crop to harvest due to dry soil conditions.  The hot temperatures have also likely taken some yield off of the durum crop.  Emergence remains a bit slow with 78 percent of the durum emerged, compared to near 90 percent on average.  Condition ratings improved slightly compared to last week with 54 percent of North Dakota’s durum rated in good to excellent condition.