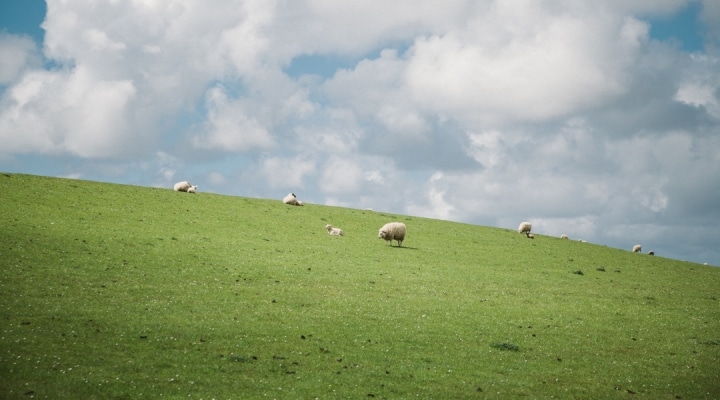 The state average price per acre increased from $972 per acre in 2021 to $1,080 per acre in 2022, according to county-level data compiled from the North Dakota Department of Trust Lands annual survey. (Nine Koepfer/Unsplash)

FARGO, N.D. — North Dakota pastureland values were up sharply statewide with an overall increase of approximately 11.5%, says Bryon Parman, North Dakota State University (NDSU) Extension agricultural finance specialist. The state average price per acre increased from $972 per acre in 2021 to $1,080 per acre in 2022, according to county-level data compiled from the North Dakota Department of Trust Lands annual survey posted online at https://www.land.nd.gov/resources/north-dakota-county-rents-prices-annual-survey.

“The only reported region that did not see a large increase was the south-central region, increasing nearly 1%,” says Parman. “However, in previous years it was the only region to post consistent gains while other areas have been somewhat up and down.”

Pastureland cash rents were unchanged statewide remaining at $21 per acre in 2022 which was the same as 2021. However, there were areas of the state that did experience increases while others showed decreases. Regions of North Dakota that saw increases in pastureland cash rents include the north-central, southwest and east-central regions. The north-central region increased 4.5%, the southwest increased 6.3% and the east-central increased 2.6%.

“While it is common for rental rates and pastureland values to move by different amounts within the data, such that values may increase by double digits while rental rate increases are in the lower single digits, it is less common for values to increase so remarkably while rents remain unchanged (or possibly decline),” says Parman.

“This situation is likely due to the drought that North Dakota experienced in 2021, with some areas continuing to be impacted in 2022,” says Parman. “Land purchases are a longer-term investment and recent precipitation amounts have less of an impact in the short run, while rental rates may indeed be impacted by available standing or predicted forage amounts.”

To view maps of pastureland values and cash rent rates in regions throughout the state, click here.